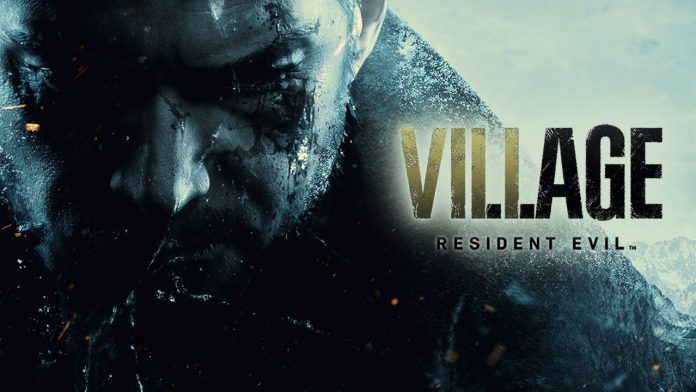 PlayStation Blog has posted the list of games that were popular downloads during last month. The list includes some new titles as well as some that have repeatedly appeared for quite some time now. Here is May’s 2021 top downloads:

The latest release in the popular Resident Evil series has taken the top spot for US/Canada and Europe. This is for the PlayStation 5 but Europe seems to really like the game since it was also a top download for the PS4 too.

For the PS4, we see all kinds of games. The top five for the US/Canada and Europe includes Grand Theft Auto V, a game that has been a top download for a while now. Rockstar’s game, first released nearly 8 years ago, continues to be a popular download since its online multiplayer constantly gets new updates. In the top five, we also see Rust Console Edition, a game that recently debuted for the platform after being on PC for a while.

Call of Duty: Warzone took the top spot in both regions. In the US/Canada, Fortnite came in second, which is no surprise since the Epic Games hit title continues to feature all kinds of collaborations and interesting events.