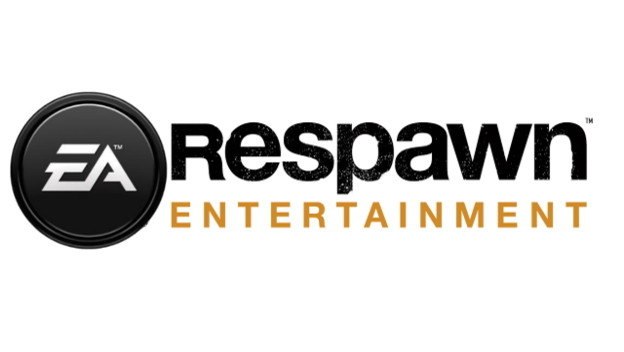 Respawn Entertainment has released some details on what it is doing to stop the cheating problem that is currently affecting its Apex Legends battle royale mode.

On Tuesday, Hideouts had this to say about the DDoS situation:

The DDoS situation is being addressed as we speak by our very own @ricklesauceur. It isn’t the easiest fix in the world but huge steps are being made to take care of this. 31 abusers were shadow banned today in the meantime. We care and are just as frustrated as the players.

DDoS attacks have become more and more common over the last few seasons of Apex Legends. The attacks are often used by cheaters to get easy eliminations and wins on the battle royale mode.

The problem appears to be very common on the higher ranks of the Ranked mode. In the official Apex Legends subreddit, several players have posted very suspicious activity of players coming back to the matches or being the only ones active after everybody else has been kicked out.

Respawn staff members usually see the posts and some have led to bans. But players have continued to point out that matches are still being affected by the cheaters.

Apex Legends Ranked mode is one of the most popular of the game. Every season, players compete for rewards, depending on the rank they reach for the split. The mode has been around since season two but the last few seasons have seen complaints from players since some cheaters are doing everything they can to gain an advantage.

Respawn Entertainment is no stranger to announcing steps and bans for those caught cheating. Early on, the game developer announced thousands of bans. The bans have continued throughout the seasons. In some cases, reddit posts have helped stop some cheaters.

The situation with cheating, despite the efforts from Respawn, has continue though. Cheating was so bad at one point that Respawn decided to announce back in Season 3 that there would be consequences. The warnings later came with a reset for those caught using methods that stopped them from losing ranked points.

Respawn Has Taken Action Before

At the time, players were complaining that some were closing the game to avoid losing ranked points. Ranked points are earned by getting eliminations and getting a good placement in the match. But some players were simply closing the game, known as dashboarding, to easily reach the higher ranks. The players caught cheating were reset and the rewards for that season were not given to them.

Professional players and streamers have also helped catch some cheaters. In some cases, these players have contacted staff members to get them banned. The response has been quick in some of them, with the cheaters getting kicked out of the match right away.

Apex Legends has been a massive success for EA and Respawn since its release in Feb. 2019. The game started off as a battle royale but this season, the team introduced a brand new mode known as Arenas. The problem with the DDoS attacks appears to be happening mostly on battle royale. But with Ranked Arenas around the corner, this sounds like a great opportunity to slow down the situation and make the experience as fair as possible for all Apex players around the world.

Are you playing Apex Legends? Have your matches been affected by the cheating? Let us know in the comments.