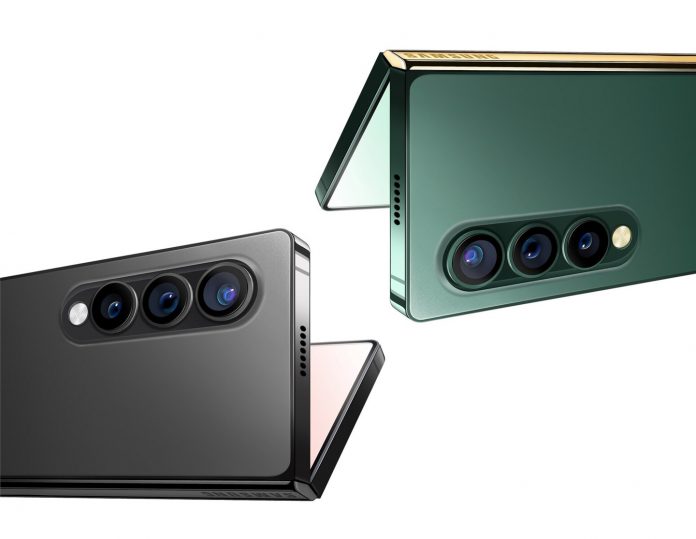 The Samsung Galaxy Z Fold 3 is rumored to be coming soon. But there is another device that will likely follow the launch of the third foldable device in the Z Fold series. The device we’re talking about is the W22 5G, which is said to be a China only release.

Recent reports have said the phones will be nearly identical, with only slight differences in the design. Last year’s release featured a taller design as well as a higher price. The upcoming China only version is said to have dual SIM capabilities and 512GB of storage.

Samsung released the Galaxy Fold back in late 2019 and those releases have continued. The Z Fold 3 is rumored for a launch in August and the debut of the Chinese version is expected some time after. The two previous editions of the Galaxy Fold have also seen a Chinese release as the Galaxy W20 and W21.

Samsung has not confirmed anything but the rumors on the two phones are starting to heat up. If you’re planning to get the Chinese version, just know that the current rumors are pointing to a high price tag, just like the previous release. We’ll keep you updated when there is more information on the two foldable phones.