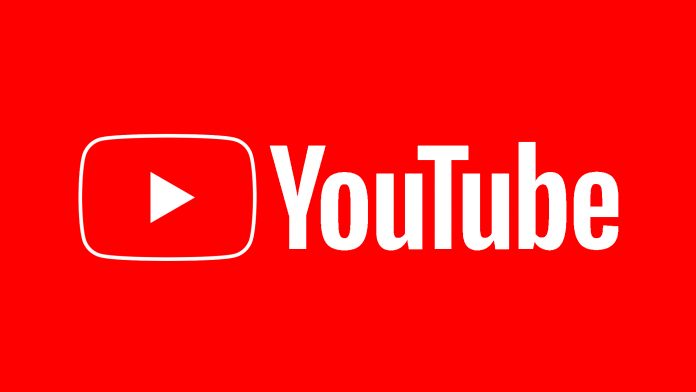 Video site YouTube is home to millions of videos and users. But only a few users have reached an insane amount of subscribers or have been able to stay on top as the most subscribed. Here is the top 15 at the moment:

Music channel T-Series is currently the most subscribed channel and it is not even close. The channel currently has 185 million subscribers and it probably won’t be long before it celebrates 200 million. T-Series content gets millions of views every day and many remember the channel for its entertaining race with PewDiePie.

A couple of years ago, PewDiePie was the most subscribed channel on the video site. But T-Series came out of nowhere to challenge the Swedish YouTuber for the top spot. PewDiePie did everything to stay ahead but the rapid growth of T-Series was simply too much. Both channels are now over 100 million subscribers, a number that only four have ever reached. PewDiePie has slowly fallen down the list, now sitting at third after losing second to Cocomelon. The Swedish YouTuber is the most subscribed individual user.

The only sports channel in the top 15 belongs to WWE. The wrestling giant posts all the highlights of its shows there as well as some content from the 1990s and early 2000s. WWE SmackDown, NXT, and Raw highlights, segments, and other content is usually posted right after the weekly episodes.

The top 15 list is mostly made up of Music and Entertainment channels. The top channel is Music and three of the channels from the top 10 – 15 are also dedicated to that category.