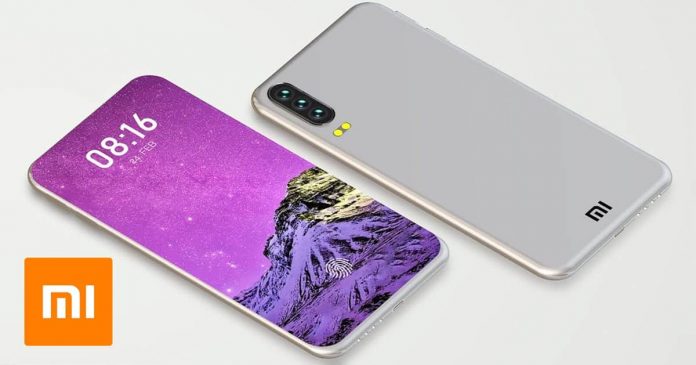 The Xiaomi Mi Mix series is highly remembered but can you believe its been a few years since we last saw a release? The Mi Mix 3 is the most recent release and that happened nearly three years ago.

Yes, the company has used the Mi Mix name to introduce its new foldable smartphone, the Mi Mix Fold. But there has not been a continuation of the Mi Mix smartphones, which debuted back in 2016.

A new report suggests that we will see a Xiaomi Mi Mix 4 after all. The information comes from MyDrivers, via GSMArena. We don’t know where they got the information but this puts the Mi Mix 4 in the rumors yet again.

The rumored Mi Mix 4 would be making its launch in Q3 2021. This means that the launch is not that far away if everything is true. There isn’t a whole lot when it comes to the specs of the rumored phone. But it is rumored that the device will be the first Xiaomi phone to feature an under display selfie camera.

We have to point out that this isn’t the first time that the Mi Mix 4 is rumored. The fourth release has actually seen plenty of rumors in the past. The Mi Mix 3 was released in late 2018 and rumors started surfacing shortly after.

Over the years, tech sites have brought up concept designs on some of the technology that the company has filed patents for. Rumors have linked some of the patents to a new Mi Mix phone. But a fourth release has not happened.

The name was also used for the 2019 concept of the Mi Mix Alpha. The phone made some noise early on due to its futuristic design. The concept phone was announced with a display that wrapped around the phone. But that’s the last we heard of it since it was never released. At one point, it was said to be delayed. But the company later said it was just a concept, suggesting it would never see a release.

The Mi Mix series made its debut in November 2016 with the Mi Mix smartphone. At the time, the phone was the talk of the tech world since it featured a design that was mostly all screen on the front. The Mi Mix went on to be a very popular device, selling out many times during the flash sales the company held.

The Mi Mix 2 was also a hot seller for the company, with sales lasting just seconds. The company then released an upgraded version of that phone and then made huge changes to the third version, the most recent release of the series.

The wait for the Mi Mix 4 has been a long one but the latest report gives hope to the fans of the series. We’ll keep you updated when there is more.