Brazil vs. Argentina – Everything You Need To Know About the Copa America Final 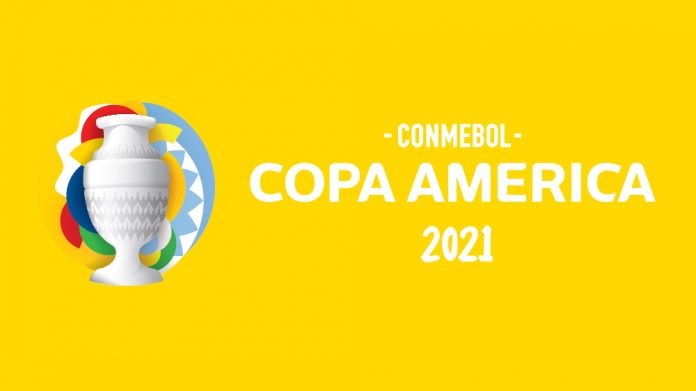 Brazil and Argentina will meet on Saturday to determine the winner of the Copa America. The South American tournament will offer one of the most interesting matchups in recent years, with two rivals going at it to see who is currently the best in the region.

Argentina and Brazil have a long history and are among the most winning teams in South America. Here is everything you need to know before Saturday’s matchup:

Brazil are at home for this tournament after it was moved from Argentina – Colombia. The previous tournament was also held in Brazil. The host are actually the current champions and will look to repeat on Saturday.

Brazil have had lots of success with Tite as head coach. Tite recently matched Mario Zagallo as the head coach with the longest unbeaten run in Copa America history (12). The five time World Cup champions have also performed pretty well in the World Cup qualifiers, with a perfect record and 18 points. They are six points ahead of second place Argentina and 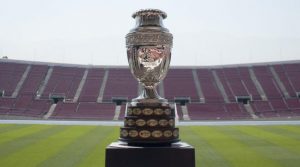 almost have their ticket to the 2022 Qatar World Cup secured. Brazil won the Copa America back in 2019 after beating Peru 3 – 1. It was their first Copa America title in 12 years.

Argentina is back to the Copa America final and will look to forget the previous losses with a win here. The two time World Cup champions have appeared in two of the last three Copa America finals. Both of those finals were lost to Chile.

The last seven years for Argentina have been all about finals. But the team has not won any of them. The first big final came in 2014 in that match against Germany for the World Cup. Two Copa America final losses followed.

The road to this final has not been easy for Argentina. The team was off to a great start against Colombia in the most recent game but they gave up a goal late in the game that took things all the way to penalty kicks.

Saturday’s matchup will feature an old rivalry between two of the most winning teams in the region. Who will win? In your opinion, what has been the best match of the tournament so far? Let us know in the comments.