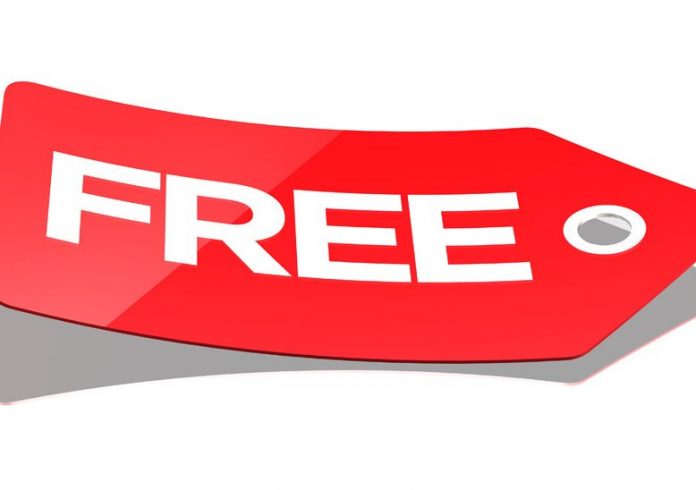 EA Sports and many other game developers around the world currently release their games at $59.99 or $69.99. This is the pricing that’s been around for many years. But things appear to be taking a turn for many series, including some from the battle royale and sports genre.

Over the last few days, there have been reports that EA Sports plans to make its FIFA games free-to-play in the near future. FIFA 22 has been announced as a release at the normal price. But the reports have said that the change could happen as early as FIFA 23.

Spreading to Other Games?

EA Sports is behind many other popular sports games and the rumors have now spread to the titles such as Madden and NBA Live. The company has not really confirmed the change but it wouldn’t be surprising to see it happen soon.

The free-to-play category has gained popularity over the years, with games such as Fortnite, Apex Legends, Rogue Company, and Rocket League all getting millions of players. Some like Rocket League have gone from being sold at a low price to free. The game now offers a Battle Pass system that can be purchased for $10 and a store where players can get cosmetics for money. Many of the free-to-play games follow a similar system.

Recent Announcements By Another Game Developer

Just days ago, FIFA’s big rival, PES, announced that it would be going free-to-play. The surprising announcement also came with the game’s name going from PES to eFootball. The change will likely attract many players who like the sport but were not willing to buy the title at full price. PES has also done other interesting changes, recently offering a seasonal update instead of releasing a new game.

PES or eFootball is not the only one that has decided to move to the free category in recent days. Just hours ago, leaks said popular battle royale game PUBG would be going free while adding a zombie survival mode. The category currently features giants such as Apex Legends and Fortnite. But the move makes sense as the game would attract even more players.