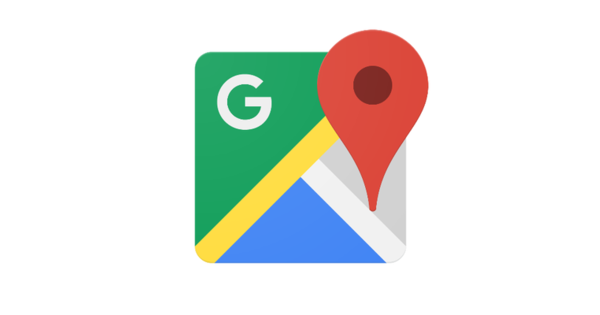 Google is adding more to its public transportation feature on its Maps app. The search giant is planning to offer more information on public transport, specifically on how busy it is at times.

The number of cities that the app covered is going from a few hundred to “over 10,000 transit agencies in 100 countries,” according to the company. The Verge reports that the information initially launched before the pandemic in 2019.

The predictions will include many cities but the company will be focusing a bit more on Sydney and New York. In the two cities, users will see how crowded individual train carriages are. The information will be coming from the agencies handling the transport in those two cities. The Verge adds the company has said it plans to expand it to other cities.

Google Maps is currently one of the popular options to get directions or know more information about a business or location. The app, which provides routes to drivers, has expanded over the years and this addition will give more specific information to its users around the world.

What do you think about this feature? Do you use Google Maps? Let us know in the comments.