Italy: Calabria Wants To Pay People To Move In 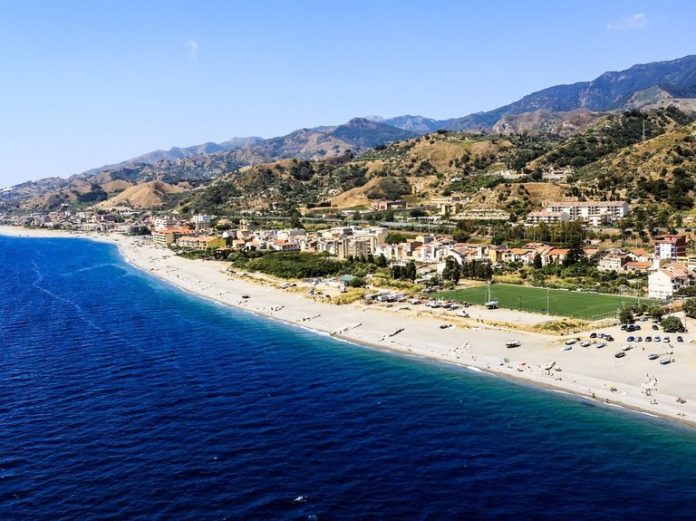 The Italian region of Calabria has come up with a plan to attract people and help increase the population. This plan is somewhat different from the rest of the towns and villages that are also looking to increase their population and bring in more businesses.

The region of Calabria plans to offer around $33,000 to people who are interested in moving in. The amount is up to a maximum of three years, requiring people to relocate to that area.

The money is not something that will be handed out so you can spend it on anything you want. The money is actually part of another plan to get more businesses in the areas. The money handed out to the people selected will be so they can start a small business or work with businesses that are needed in those areas.

The offer does have a few other requirements for the people interested. Applicants must be a maximum of 40 years old and be ready to relocate to the region within 90 days of the application approval.

Plan Is To Attract More People

The region has the same goal as other towns and villages in the country. It wants to attract people who are willing to live there and start businesses. This is not the first time we see plans from Italian regions to attract young people but this is one of the few that offer money to start a small business right away.

Gianluca Gallo, a regional councilor, spoke with CNN about the offer. He said this:

“We’re honing the technical details, the exact monthly amount and duration of the funds, and whether to include also slightly larger villages with up to 3,000 residents,” he told CNN. “We’ve had so far a huge interest from villages and hopefully, if this first scheme works, more are likely to follow in coming years.”

“The goal is to boost the local economy and breathe new life into small-scale communities,” adds Gallo. “We want to make demand for jobs meet supply, that’s why we’ve asked villages to tell us what type of professionals they’re missing to attract specific workers.”

The region is reportedly planning to start the project and application process in the next few weeks. Calabria has a population of around 1.9 million people but 75 percent of its towns are said to have less than 5,000 residents.

Calabria and Other Offers In Italy

The low population has convinced regions and other areas in the country to start projects. They fear some areas could be completely abandoned if they don’t help bring in more people. A lot of the towns and villages have lost population to bigger cities. Many have moved out to attend better schools and find more job opportunities.

Some cases are worse than others, the towns in Calabria still have a few thousand residents. Other areas have just a few hundred and have seen the numbers drop fast over the last 20 – 30 years.

The majority of the offers in recent years have made news due to the very low prices that the towns and villages have announced. Many of them are currently selling homes for just one euro. The only requirement is to move in and renovate the properties within a certain amount of years. The renovations can be a little expensive due to the conditions that some of the properties are in.