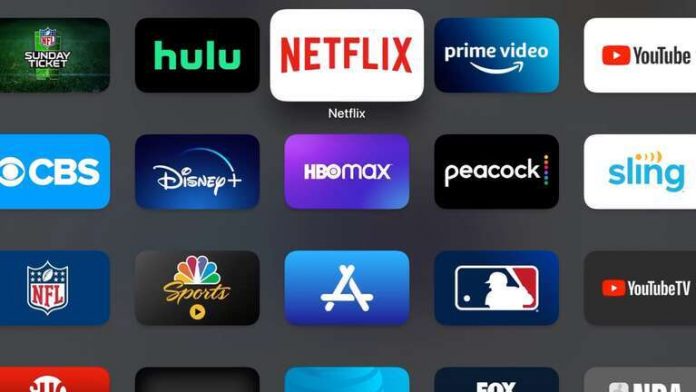 The second half of July has plenty of content coming up from streaming services around the world. Here is the content coming from services such as Starz, BritBox, Acorn TV, and Apple TV+:

Land Before Time II: The Great Valley Adventure, The, 1994

Land Before Time III: The Time Of The Great Giving, The, 1995

Land Before Time IV: Journey Through The Mists, The, 1996

Josie And The Pussycats 2001

Watch the Sound with Mark Ronson

Remember, these services will also be removing some of the content that was previously added. The list of removals is short for most of these services but there is some good content leaving. We’ll keep you updated on the many streaming services available around the world.