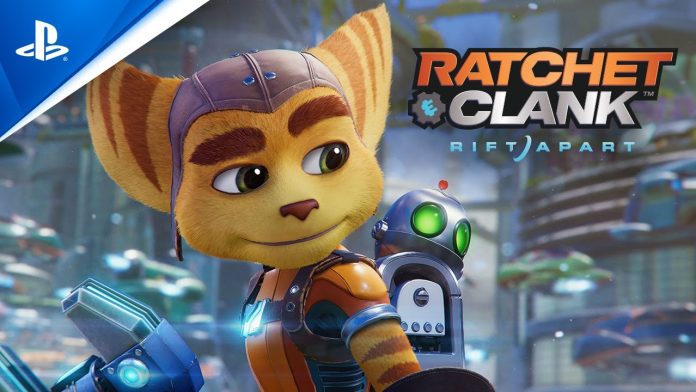 The new game of the Ratchet & Clank series dominated the PS5 section, with the top spots in both regions. Rift Apart was recently released and it is currently one of the few PS5 exclusives available right now. The top 20 for both regions includes several sports games, including NBA 2K21 and FIFA 21.

The big surprise to many here is Cyberpunk 2077, a game that was initially released around six months ago. The game has been available for other platforms since its release but the PS version was actually pulled from the store days later. The removal came due to all the complaints over the issues the game arrived with. Sony recently brought it back to the PS Store but the company has recommended people to play the game on the newer PS4 models for a better experience.

Fortnite is turning four in just a few days but the battle royale game continues to be strong on the free to play side. The Epic Games release is doing all kinds of collaborations and the content just keeps coming every season. Fortnite may not be as talked about as it was a couple of years ago but the battle royale game continues to be one of the most popular downloads. Fortnite has appeared in the top five in recent months as well so it wouldn’t be surprising for the game to be at the top for July or somewhere close.