Ukraine: Warehouse Filled With PS4s Is Not a Cryptofarm, Report Says 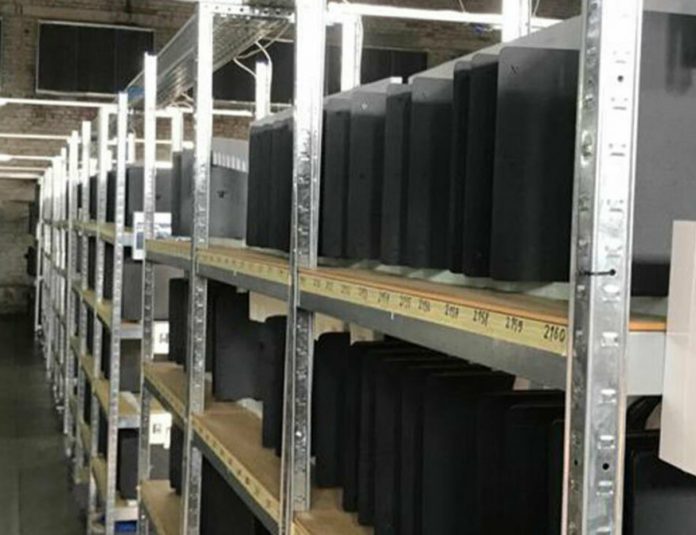 A few days back, there were reports on how Ukraine’s security service had shut down an operation that was believed to be a cryptofarm. In the raid, the group found thousands of PS4s stacked right next to each other.

The group seized the PS4s and every other device that was being used in the warehouse, which happened to be located next to an electricity distribution company. It was said at the time that the raid allegedly took place because hundreds of thousands worth of electricity had been stolen.

Now, a new report is saying that the devices found there were not part of a cryptofarm. They were instead being used to farm and sell digital currency for FIFA games. Ukrainian news site Delo reported that PCs were running bots on the gaming systems to play the game and automatically earn in-game currency.

FIFA’s Ultimate Team is one of the most popular modes of the football game. The mode is all about creating a team through the players you receive in the packs. The packs can be purchased with FIFA coins, which can be bought with real money, or coins, which can be earned by simply playing the game. Coins can also be used as a way to buy players that have been placed on the transfer market. The price of the player cards placed on the market depend on the rating and rarity of them.

The Ultimate Team modes for the sports games from EA generate the company hundreds of millions of dollars every year. Buying or selling FIFA coins with real money is against EA policies but that hasn’t stopped people from attempting to make big money off accounts.