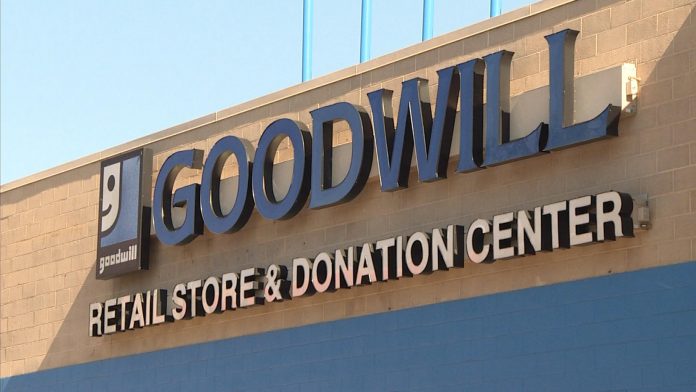 Vintage Nintendo items can go for a lot of money and Goodwill recently found that out when a donated services representative at Goodwill Keystone Area’s Hanover store noticed some interesting stuff.

Nichole Garcia, who is trained to look for donated items that may sell for big money on Goodwill’s auction site, found a Nintendo system as well as 27 cartridges. The items were in their original packaging and it didn’t take long for them to catch the eye of people.

Gaming System and Other Items Auctioned

WFMZ-TV News reports that the gaming system was the first to be actioned by the store. The final bid was more than $650 but that was just the beginning. Garcia knew that the games would probably go for big money.

Here’s what she said (from WFMZ-TV):

“My brother-in-law sells collectible items and knows about Nintendo systems and games,” Garcia said. “I’ve picked up a thing or two from him and thought these cartridges would be of interest. When they were posted to our site, I sent him a link. He thought they would sell for well over $10,000. I had no idea the final bid would land where it did but was thrilled.”

Officials say the cartridges gained interest from 143 bidders. The whole thing started with a $9.99 bid but that later went from $10,000 to $30,002. The package set a new record for the store. The proceeds from the Nintendo items and everything sold in the auctions are said to support Goodwill’s programs.

Vintage Nintendo items have become more and more rare over the years. Some items are so rare that they are setting insane records. Earlier this month, a copy of ‘Super Mario 64’ sold for more than $1.5 million.

The game was a sealed copy and had received the highest rating from video game grading company Wata Games. The record setting sale came just a few days after another game had set the record.

“After the record-breaking sale of the first game in the Zelda series on Friday, the possibility of surpassing $1 million on a single video game seemed like a goal that would need to wait for another auction,” Heritage Auctions video games specialist Valarie McLeckie said in a statement.
“We were shocked to see that it turned out to be in the same one! We are proud to have been a part of this historic event,” she added.
The Mario game that sold earlier this month was released for the N64 system back in 1996. The game was one of the big hits of the gaming system and remains quite popular today. The game is popular among people who love to do speed runs and collect games from that era. Classics from the PS1 and N64 era continue to have interest. In recent years, game developers have remade or remastered some of the titles released in the 90s.
Share
Facebook
Twitter
Pinterest
WhatsApp
Previous articleGoogle Maps To Expand On Public Transport Feature
Next articleNBA 2021-22 Season: The Super Early Rumors