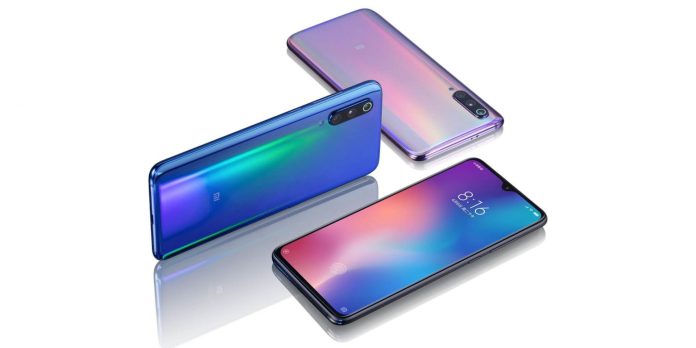 The Xiaomi Mi Mix 4 is once again the center of tech rumors. Over the last few weeks, there has been information on patents, design, fast charging, and much more. Here is every rumor that has surfaced about the Mi Mix 4 in recent weeks:

One of the features that has made the most noise when it comes to the Mi Mix 4 is the camera. For months, the rumor has been that the phone will feature an under-display camera. Under-screen camera technology is something that has been linked to the company for a while now and it is believe that they will go with the Mi Mix 4 for the technology.

Rumors have gone as far as to say that the phone will arrive this year so maybe we’ll see this technology very soon.

About three weeks ago, a leak suggested that the Xiaomi Mi Mix 4 would offer impressive wired and wireless charging speeds. The report came from MyDrivers, which said that the phone will not only offer 120W wired charging but also 80W wireless charging.

Xiaomi has released other phones with fast charging speeds but this would be another great addition to the phone, which is already rumored to have an amazing display along with a camera under the screen.

A couple of weeks ago, design renderings of the phone showed what the company could do. The design seen here shows the phone with all screen on the front, suggesting that there will be an under screen camera. The surprising part of this render is on the back though, at first glance we see a similar design to previous releases. There is a Mix logo on the bottom and almost everything else reminds us of the recent Xiaomi releases. The big feature there is the secondary display. The feature was first seen on the Mi 11 Ultra but it is still impressive to see a secondary display, especially on the back.

Earlier this month, LetsGoDigital uncovered a new design patent that could be a preview of the company’s smartphones. The patent was reportedly filed with a number of sketches, including one that shows all screen on the front and sides.

LetsGoDigital made renders and gave us an idea on what it could look like. The design reminds us of the Alpha phone that was announced by the company in late 2019. The phone was never released but the design here can be compared to that one since both phones had more than just screen on the front. The only major difference is that the 2019 Alpha phone had a screen that went all the way to the back. This concept here appears to show a phone with screen on the front and sides. The design also reminds us of the Galaxy Edge devices, which featured a little bit screen on the sides.

It is unclear if this will be the return of the Alpha or a completely new phone. It could even be the next Mi Mix device since the company has always featured unique designs with those phones.

The Mi Mix 4 appears to be coming at some point and while nothing is really confirmed, we think the phone will be quite interesting.