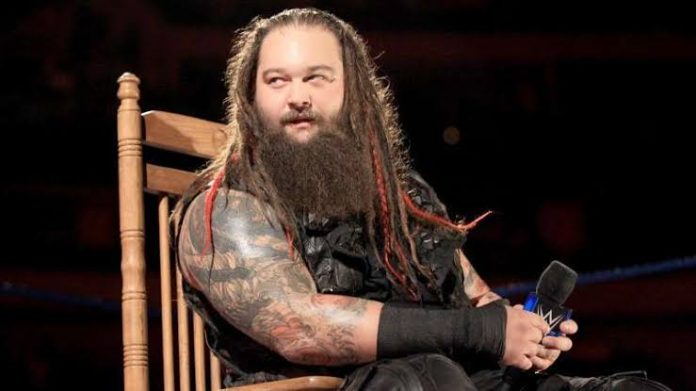 Bray Wyatt recently took Twitter to make a quick tweet with an image. The former WWE superstar had not tweeted in months but his latest post has everybody wondering what it could mean.

You can’t kill it pic.twitter.com/Bi13czn5Zs

The tweet shows some sort of mask or character. No one knows exactly what that means since the former WWE Champion has not said much since his release.

Bray Wyatt, who was last seen as The Fiend at WM 37, was released by the company weeks ago. The release was a shocking one since he had been one of the top superstars of the company in recent years.

The recent tweet does not reveal anything but we’re all trying to guess what it means. One of the rumors is that this could be some sort of reveal for his next character for whatever company he is joining. AEW has been one of the rumored candidates since they have signed other top WWE superstars that have been released in the last two years.

The post could also be teasing a return to WWE. The message in the tweet could be linked to The Fiend, who has proven that he can return from anything. At times, The Fiend seemed almost unstoppable.

WWE bringing back Wyatt, Strowman, Bryan or any other superstar that has been recently released, would not be surprising. The company has already brought back a few stars. Samoa Joe was quickly brought back after his release and he is now part of NXT. Zelina Vega also returned and is now competing in the WWE SmackDown brand.