EA Play – How To Download New Titles On the PS4 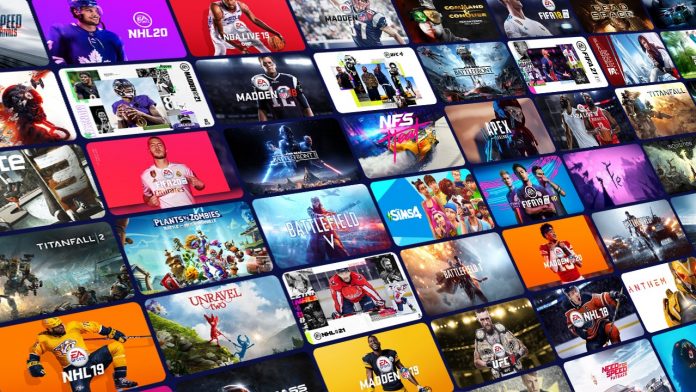 EA Play added new titles on Tuesday but on the PS4, the additions are currently a little difficult to find since they are not shown on the service or the official website. The subscription service had announced that some of Codemasters games were coming. On Tuesday, the service made it official through a tweet.

Some of the games made by Codemasters are now available on EA Play. But if you check the official EA Play app on the PS4, you won’t see them listed. The EA Play official website has also not updated. But there is a way to check out the games if you’re a member.

Before we get started, these games are available because EA completed the acquisition of Codemasters earlier this year. Codemasters is behind popular titles such as the DiRT and F1 series.

The Codemasters titles now available on EA Play are:

The only way to check out the titles right now is through the PlayStation Store. DiRT 5 for example, will show a number of results when searched. But the regular edition of the game is the one available for EA Play. The search results should have an EA Play tag right next to them. Only the regular edition is available for free, the others tagged with EA Play offer discounts.

The rest of the games can be found using the search as well. Once found, they can be downloaded at no cost if you are subscribed to EA Play. The titles selected will be sent to the PS4 download section, just like any other title you purchase through the PS Store.

EA Play has many other titles that can simply be downloaded by using the app or store. The PS app is the easiest way to check out the titles but it appears that it has not been updated to show the additions just yet. That will probably come soon but right now, the PS Store is the only way to get them on the PS4.