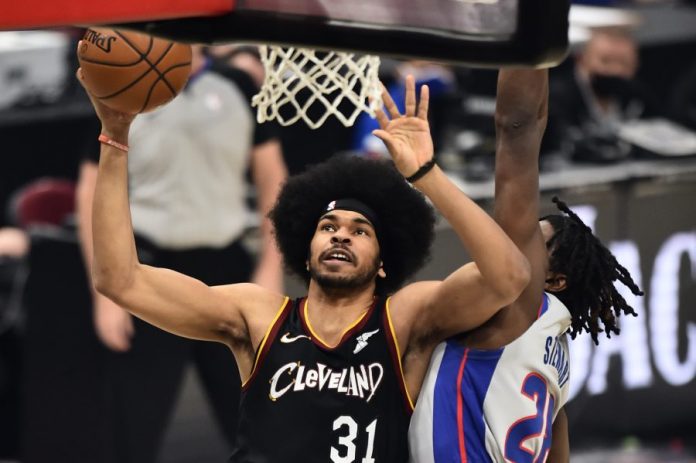 CBS Sports writer Igor Mello has posted a list of all the moves. We’ll be talking about the moves and what’s next for some teams.

Trae Young will be with the Hawks for a lot longer as it was reported that he had reached a 5 year extension with the team. Young was a huge part of the Hawks playoff run last season so this extension is not a surprise.

Jimmy Butler has a max extension with the Heat that will keep him on the team for four more years. Butler was a big piece of the Heat’s playoff run a year ago and it was rumored that he would get an extension at some point. The max extension is one of several moves the team made on Monday.

Paul is staying with the Suns with a deal that is worth up to $120 millions. The star point guard had a player option and that sparked rumors that he would go somewhere else. Among the teams rumored to be in the mix were the Lakers but that sort of changed when LA made a move for Russell Westbrook. Paul is coming off a season in which he helped the Suns reach the NBA Finals.

The Cavaliers made a big move by reaching a 5 year deal with Allen. He joined the team last year after the huge trade involving James Harden, who went from the Rockets to the Nets. 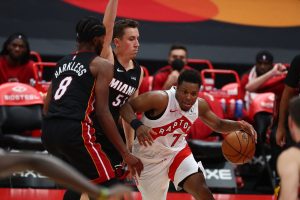 The Heat have agreed to a deal with Lowry and in order to do that, the team made a few other moves. The Raptors got Precious Achiuwa and Goran Dragic as part of the sign and trade. This move allowed for a few other moves the team made on Monday. Reports now say the team will likely let Kendrick Nunn walk in free agency.

The Heat were really busy on Monday, not only bringing in a new point guard but also keeping their star players. Robinson, their star three point player, will be staying with the team in a deal worth $90 million.

Lonzo Ball is going from the Pelicans to the Bulls. Rumors had him going back to LA but the Lakers recently traded for Westbrook, pretty much ending the rumors.

The Knicks made a couple of big moves on Monday, including the signing of Fournier for $78 million. The team had a solid regular season last year and this move helps improve the roster.

The Mavericks have kept one of their pieces by signing Tim Hardaway Jr. to a four year deal. He averaged 16.6 points per game last season.

Rose is staying with the Knicks with a 3 year deal. Rumors had him in a return to the Bulls but Chicago has signed Ball and made other moves.

Payne will be returning to the Suns after a solid season that took them all the way to the NBA Finals. The Suns kept two of their big players from last season while also adding a center.

PJ Tucker has joined the Miami Heat after winning the NBA Championship with the Bucks last season. The move by Miami to trade for Lowry reportedly gave the team a few options, including the signing of the star defender.

Blake Griffin is back with the Nets for another playoff run. Griffin joined the Nets last year after starting the season with the Pistons.

Howard will be returning to the Lakers after spending one season in Philadelphia. The center was part of the NBA Championship winning team a year ago.

Free agent guard Spencer Dinwiddie is said to be close to a deal with the Washington Wizards. The team recently traded Westbrook so this brings another star to play with Beal.

Several free agents remain so there will likely a number of signings announced later today. What do you think about the signings your team has made? Let us know in the comments.