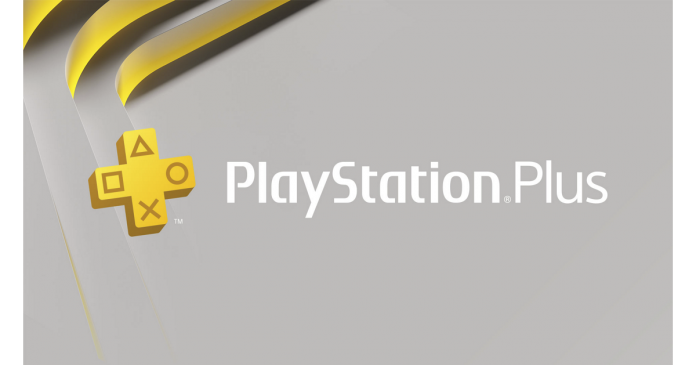 The PlayStation Plus subscription service brings three free games every month. Right around this time every month, users are waiting to hear the announcement from PlayStation. The service is getting ready to enter the month of September but a lot has been free this year. Here’s the entire lineup that’s been available on PS Plus so far:

The month of January kicked off with a pretty solid lineup for PS5 and PS4 users. This was the third time that the service offered an extra game for the PS5, which was released back in November 2020.

Maneater’s free release for the PS5 sparked a bit of controversy at the time. Several users complained that the game had been purchased by them right before the announcement. Some even claimed they were receiving refunds after contacting the company telling them that they had just purchased the game. Greedfall and Shadow of the Tomb Raider were the PS4 titles offered during that month. The third game in the Tomb Raider series was a welcomed released for many since the previous title had also been part of the service before.

February kept the strong lineups going with three games, including two new releases. Control: Ultimate Edition debuted with the PS Plus release. The standard version of the game had been released some time before but this one was a much better version since it included all the DLC of the game. Control: Ultimate Edition was a release for the PS4 and PS5 so all users were able to download this one. The PS5 release was Destruction AllStars, a game that was originally set to be a launch title for the console. The game was delayed and later announced as a PS5 PS Plus release for the month of February and March.

March is the biggest lineup of 2021 so far, in terms of quantity. At the time, the service offered not three but five games, including Destruction AllStars for a second month. The big highlight of the month was easily Final Fantasy VII Remake and Remnant: From the Ashes.

During the month of April, PS5 users got a brand new game, Oddworld: Soulstorm. Two other games were available for PS4 users, one which is an exclusive. The lineup was mainly about zombies, with Days Gone and Zombie Army 4. Many had probably played one of the two but the lineup was a welcomed addition for those who had not.

The month of May was a solid lineup as well. Stranded Deep was available for the PS4 and PS5, a pretty good option since the game had arrived to the system back in early 2020. The PS5 game for the month was Wreckfest, a game that is often compared to the Destruction Derby titles of the PS1 days. The third title was a famous multiplayer game from EA Dice, Battlefield V. The latest game in the Battlefield series was released a while back but this release came as rumors were heating up about the next Battlefield.

June 2021 is considered by some as one of the disappointing lineups of the year. A lot of people were hyped with Star Wars: Squadrons but the rest of the games made the lineup fall very short in comparison to other months.

The month of July was solid for many users who wanted to play A Plague Tale: Innocence. The game was available for the PS5 only, which meant that many PS4 users only had the option to save it to their library. The rest of the lineup received some mixed reactions on the internet. Many said they had already played Call of Duty: Black Ops 4 while others said they would check out its battle royale, which came some time before the big release of Warzone. The other game, WWE 2K Battlegrounds, was a release made by 2K during their break from the WWE 2K series. After the disastrous release of WWE 2K20, the team announced that it would be releasing something a little different. The result was 2K Battlegrounds, an arcade wrestling game. The team is now getting ready to release WWE 2K22.

Part of the lineup for August was revealed days before it was officially announced. The game was Hunter’s Arena: Legends, a 30 player PvP & PvE combat-based Battle Royale set in the ancient Aisa.

The release of the battle royale game for the month of August did not really help hype players. Some were curious about the battle royale game and said they would probably check it out but many were not happy with the other two. Users were expecting big titles, like August 2020. At the time, the service offered Call of Duty: Modern Warfare 2 Campaign Remastered and Fall Guys: Ultimate Knockout. Fall Guys was a brand new game for the PlayStation but it went on to do great, setting records for the service due to its super fun gameplay.

The lineup for August 2021 is disappointing for many users. Some actually see it as the worst so far. But people think the company might be getting ready to offer some solid titles for September. The announcement for next month’s free titles should be coming some time this week or early next.

The latest rumors on the next free titles point to Tony Hawk’s Pro Skater 1+2. The remastered bundle of the Tony Hawk games, which was released last year, has appeared in the rumors due to what some users claim they’ve seen in their shopping carts when visiting the PS Store. According to them, the bundle showed up for free for a few seconds in the cart. They also claim the bundle had the PS Plus logo. Wccftech reports that a different rumor of The Medium coming to PS Plus next month has been ruled out. The site has posted a tweet from the team behind the game, which said this:

Yes, we confirm that: The Medium on PS5 will not be available in PS+ !

The tweet is actually a response to a user who was also saying that the game would not be available for PS Plus. The tweet from that user was responding to a PS Plus image with the Tony Hawk, Medium, and Haven games.