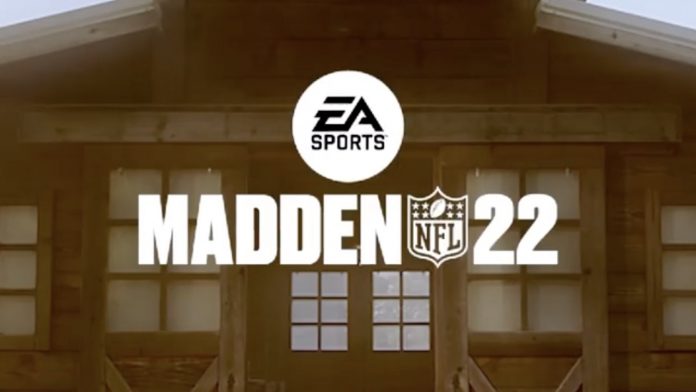 The football season is about to start and that means EA Sports has dropped Madden 22. The new football title was initially released on August 17 but it didn’t take very long for reviews to start rolling in.

Madden 22 currently has an average score of 1.5 out of 5 on Google. The audience reviews have given 1,848 ratings so far, which means a lot of people have taken their time to comment on the game.

The audience reviews for Madden 22 are not very surprising. Last year, Madden 21 saw very low scores, with people complaining that the game had not seen major changes while others pointed out that some issues from previous editions were still there.

EA Sports announced plenty of improvements for the new football game but the low ratings remain. IGN gave it a 6 out of 10, which is somewhat high when compared to the audience reviews on Google and other pages. But the gaming news site pointed out that the game was lacking on the improvements while adding on the issues that hold the game back from being the next gen experience that many were hoping to see this year.

Madden 22 is the first to debut for the next gen consoles right away. Last year’s release saw the PS4, PC, and Xbox One versions come first. At the time, the PS5 and Xbox Series consoles had not been released.

The majority of the audience reviews appear to point to the same complaints that have been made for many years, the lack of major improvements. Some reviews say the game lacks content while others say the game falls behind old releases made in the 2K series in the early 2000s. The comparison to the old 2K games have been around for a while since those games had features that are not part of Madden games or were at some point but are no longer there.

Madden games and other releases by EA Sports continue to be successful in terms of sales but the low ratings have become quite common over the years. Madden 21 saw very low audience ratings while FIFA 21 currently has 1.9 out of 5 on Google. The popular soccer video game has 17,408 ratings right now.

Not the Only Series To Get Low Ratings

EA Sports isn’t the only team that has seen their releases get low scores from fans. 2K’s current NBA game, NBA 2K21, has mixed reviews on Steam. NBA 2K20 also received mixed reviews while NBA 2K19 was mostly negative reviews from more than 15,000 reviews made on Steam.

Madden 22 has been out for less than two weeks but the audience reviews are not looking so good right now. The game will likely get updates in the near future so there might be some changes made to fix issues and improve the overall experience.

What do you think about Madden 22? What would you like to see in future titles? What is your favorite sports video game? Let us know in the comments.