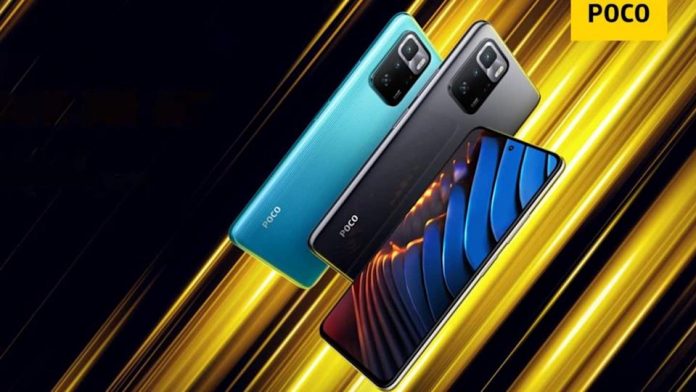 Poco’s X3 series has seen several additions since its debut months ago. The latest smartphone in the series is the X3 GT, which shakes up the design just a bit. Here is everything you need to know about the latest addition to the X3 family:

The device was launched just a few weeks ago and the specs are now official. The specs here are from the official Poco page.

On the front, the Poco X3 GT reminds us a bit of the previous releases. This side features mostly screen along with a front camera with a single hole at the top. The brand has gone with some changes on the back though.

The camera section has gone from a circular design at the top of the phone to a square on the top left side. The Poco branding is located on the bottom left of the phone. This is much different than the X3 and Pro variants, which have an identical design on the back with the Poco branding in big letters.

The Poco X3 GT remains in the affordable category, just like the previous releases. The price varies between $385 and $420. The brand has announced two variants so far, one with 128GB of storage and another with 256GB.

Will There Be More?

The Poco X3 was released not too long ago but the brand has quickly launched new versions of the phone. The most recent is the X3 GT, which offers some of the latest in tech at a lower price. The quick launches suggest that the series has done quite well so far so no one can really rule out one or two more before the year is over. We’ll keep you updated if there is more from the X3 series.