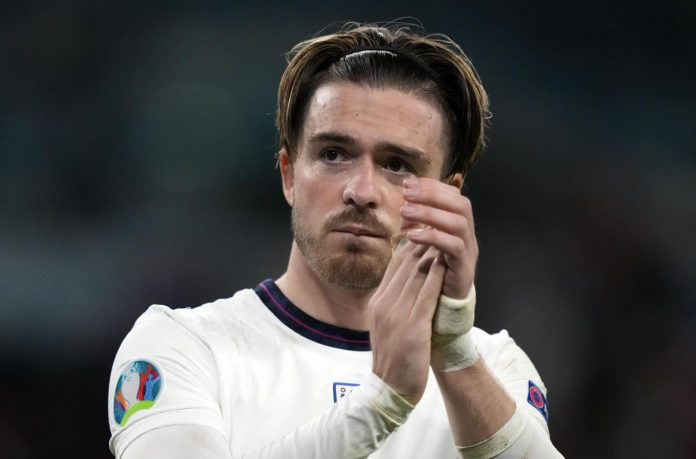 The world of football is seeing more and more players join new teams for insane amounts of money. Over the last few years, several clubs have set records and a new one was set on Wednesday with the announcement of Jack Grealish to Manchester City. Here is the updated list of the EPL’s most expensive transfers:

At the end of the most expensive transfers list is Rodri. The defensive midfielder joined City back in 2019 for £62 million, which at the time made him the ninth most expensive EPL transfer. The move has worked out for City since he is now an important piece of the system.

Earlier this week, the most expensive transfers list featured another Manchester City player, Ruben Dias. The star player was bumped out of the top ten by the signing of Jack Grealish. City have spent big money on defense over the years but Dias appears to be a successful move. He was huge during the team’s big run in the EPL and Champions League last season.

In 2018, Liverpool saw the Champions League final slip away after a couple of mistakes by goalkeeper Karius. The German goalkeeper had been solid up until that point. But Liverpool decided to make a big move just a couple of months after losing that final. The move brought Alisson as the new starter. Liverpool were pretty good that year and returned to the Champions League final, this time winning it against Tottenham.

Alisson has been an important piece to the team and just hours ago, it was announced he had signed a six year extension with the team.

Kai Havertz was one of several signings that Chelsea made to improve the roster. The move was surrounded by questions, especially after the slow start by Chelsea. But the team got hot late in the season and things started to go a lot better. Havertz had the most important goal of the season, scoring in the Champions League final. The goal gave Chelsea a 1 – 0 victory against Manchester City.

In 2018, Chelsea signed Kepa Arrizabalaga from Athletic Bilbao for £71m, the highest fee ever paid for a goalkeeper, and a club record transfer. Around the same time, another Chelsea goalkeeper was making a move to Real Madrid. Thibaut Courtois joined Real Madrid from Chelsea for a lot less, £35 million to be exact.

Arsenal decided to make a move for a star in 2019 and this put them on the list. The Ivorian winger had a difficult start at Arsenal but he has shown flashes of greatness. Last season, he had 10 goals in the EPL and added six others in the Europa League.

Virgil Van Dijk joined Liverpool back in 2018 for big money. The move placed him in the top ten most expensive transfers but it worked out almost right away. Liverpool had a great season in 2018 and 2019. The team would go on to make back to back Champions League finals, winning the one in 2019.

Van Dijk has been one of the most important pieces of the club. The 2018 and 2019 campaigns had great defensive performances. The team missed those performances last season since the star defender suffered an injury that kept him out for most of the campaign. Liverpool also had other injuries on the defense, making last season a nightmare campaign.

Romelu Lukaku made a move to Manchester United back in 2017. The transfer was huge for the team since it gave them a goal scorer. But things weren’t great there and in 2019, he was moved to Inter Milan. The move to the Italian club proved to be a good one as he bounced back, becoming a goal scoring machine.

Lukaku has played for several EPL teams in his career and rumors are now linking him to a return. Chelsea are rumored to be interested but the move will likely require big money, maybe putting him on this list again.

Manchester United have made the top ten several times in recent years. The first record setting move came with Pogba but other transfers followed just years later. One of the latest is Maguire moving to the team for £80 million. United had seen some defenders leave over the years so the move made some sense.

The move was also another big transfer for Leicester City, a team that has seen talent go for a lot of money. Not too long ago, the team sold big names such as Mahrez and Kante for millions. 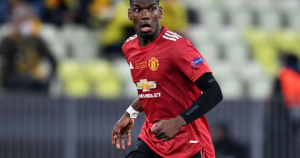 Paul Pogba held the record earlier this week. The French midfielder returned to United back in 2016 in a move worth £89 million. He has been with the team ever since and this could be a really interesting season for him since United have signed more talent.

Pogba has been extremely successful with France in recent years. In 2018, he won the World Cup. The team also reached the Euro final two years before that.

Jack Grealish has joined Manchester City after weeks and weeks of rumors. The star midfielder had an impressive season and that eventually convinced City to break the transfer record. The previous record was held by Pogba’s move to Manchester United five years ago.

Grealish joins a roster loaded with talented players such as De Bruyne, Rodri, Silva, and Gundogan. The new City midfielder now holds the record but there is a small chance that it is broken soon. City are rumored to be interested in Harry Kane. The club’s big goal scorer Sergio Aguero has made a move to Barcelona, leaving Jesus as the main striker. A move by Harry Kane to City will likely require a big transfer, maybe a lot more than what City spent on Grealish.

These are the most expensive EPL transfers as of Friday, August 6, 2021. Pogba and a few others have been on the list for a few years now and they will likely remain there for a while. But it wouldn’t be surprising to see the top change once again, especially with all the Lukaku, Kane, and other rumors floating around.