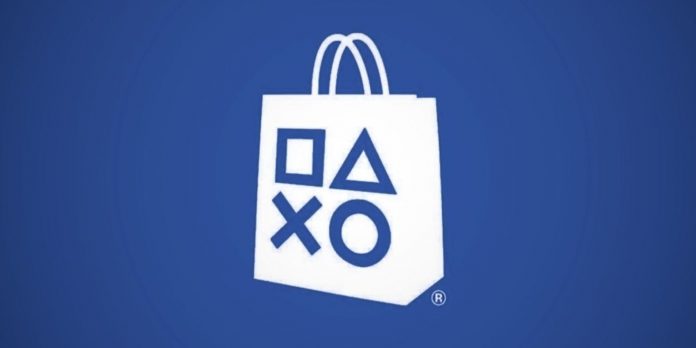 EA games were among the hottest downloads for the month of July. Both the US/Canada and Europe had FIFA 21 as the top download for the PS5. Europe’s second place also went to another EA game, F1 2021. The F1 title is part of the gaming giant after the acquisition of Codemasters earlier this year.

The PS4 side also had FIFA 21 as the top download for Europe. Maybe the most surprising announcement happens to be in the US/Canada side, with Grand Theft Auto V taking the top spot. The Rockstar Games hit title was released nearly eight years ago but it is still doing well in the downloads category. The downloads were probably helped by the fact that PS Plus is giving away in-game currency to all the members playing the game.

Splitgate is one of the most talked about games at the moment, with a lot of people waiting for the full release. The game was number one on both sides, ahead of giants such as Fortnite, Rocket League, and Call of Duty: Warzone.