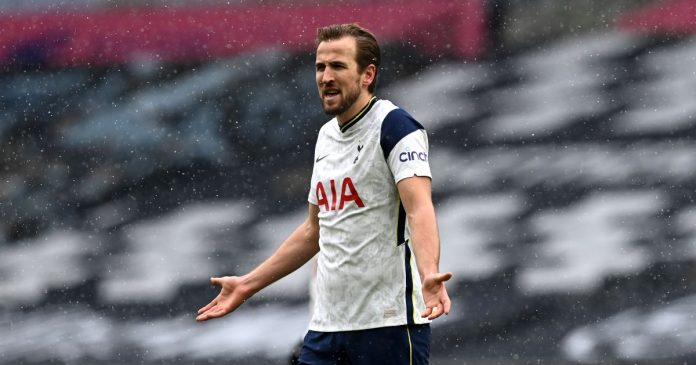 The football transfer window is coming to a close but the rumors are heating up. The crazy part is that the transfer window has already seen major moves such as Lionel Messi joining PSG and Romelu Lukaku returning to Chelsea. The window is less than nine days away from closing but huge transfers could still happen. Here are the big moves that could happen if the recent reports from around the world are accurate: 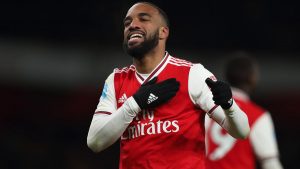 Coutinho remains at Barcelona but recent rumors have brought up a trade that could send Aubameyang or Lacazette to Camp Nou for the Brazilian midfielder. Coutinho was a big signing for the Spanish club some years back but his time there has not been great. The midfielder has been sent on loan before and transfer rumors have been around since his first season there.

Silva To Barcelona or AC Milan

Bernardo Silva could be on his way out but it is unclear where he will go. Just days ago, reports said the Portuguese star had turned down a move to Tottenham as part of a potential deal involving Harry Kane to Manchester City. Now, reports are saying AC Milan are interested in signing the player. One report mentioned a big transfer but another said the Italian club is interested in a two year loan deal. A few hours ago, a different report mentioned that Barcelona is also interested and will compete with AC Milan for a move. Atletico Madrid have been in the rumors in the past but it is unclear if they are still looking to make a bid.

Reports are saying that Ronaldo has asked Juventus to sell him before transfer deadline. The Portuguese superstar has been with the club for a few years now but the report is a bit surprising since there weren’t many rumors before. Ronaldo has not won the Champions League with Juventus and the team struggled last year, failing to win Serie A after a dominating run. If the reports are true, a move would require big money from the team. One of the reports has mentioned City as one of the candidates to sign him. The English club broke transfer records with the signing of Jack Grealish but they are rumored to be in the search for more goal scoring players now that Aguero has left.

Harry Kane made an appearance for Tottenham in their last game. But the transfer rumors appear to be far from done. The star striker is still being rumored for a move to Manchester City, a team that is looking for another player at that position. The most recent rumor was that Silva had turned down a move to Tottenham as part of a potential deal. A Silva transfer could still happen since reports say that would give the club enough money to go for Kane, who will likely cost more than $100 million.

Robert Lewandowski has won it all with Bayern Munich in the past but shocking reports recently said that he wants to leave. The reports have brought up the teams that could be interested in making a transfer if Bayern Munich decide to sell him. The striker, who joined Bayern Munich years back as a free agent, is an important piece of the team and it would likely take big money from a club to get him. Several clubs have been mentioned in the rumors so far, including Liverpool, Manchester United, and City. Liverpool likely want to pair him up with Mane and Salah. Manchester United already have Greenwood, Cavani, and Rashford. But adding Lewandowski would give them another goal scoring threat. City are also said to be in the mix since this would be an alternative to Harry Kane. The Tottenham striker recently made an appearance for the club and some see that as a sign that he will stay.

Rennes is ready to sell its star Eduardo Camavinga, according to new reports. The reports specifically mention that he is set to leave the club before the transfer window closes. The player has been in transfer rumors in the past, with many teams said to be interested in making a move for him. Among the clubs rumored to be interested are Man U and PSG. The English club has Pogba and several others but it has been very active when it comes to signing young talent. PSG are also in the mix, despite making big transfers already. The French team recently added Messi but it appears it is interested in making at least one more move before the window closes.

Chelsea have spent a lot of money in the last two seasons but the Champions League winners appear to be interested in at least one more move. The English club recently signed Lukaku from Inter Milan but reports have been surfacing of a move for Saul. The Atletico Madrid midfielder would join an already loaded midfield, with Kante, Jorginho, and several others.

Aymeric Laporte has not been with City for long but the English club has several players that have stood out in recent seasons. Among the players are Stones and Dias, who were a very successful duo when the team got hot mid season. Laporte was doing good but he lost his place during the season and since then, rumors have been going around about a move. The star center back recently appeared in the lineup but that hasn’t stopped the rumors. Reports have said the club will not block him from leaving, adding it has set a price tag. The price tag is said to be 60 million pounds, three million more than what they spent for his move back in 2018. Juventus and Real Madrid are among the teams interested. The Italian club has some stars at that position but some of them are over the age of 34. A move would give them younger talent at that position. Real Madrid have made big changes at that position, with Alaba now in there as a replacement. The Spanish club likely wants more stars after losing Ramos and Varane during this window.

James Rodriguez To Leave for Another EPL Club?

James Rodriguez could be on his way out after just one year at Everton. The Colombian midfielder sparked some controversy after reports pointed out what he had said on game streaming platform Twitch. In the video, he confessed he was unaware Everton were traveling to Leeds to play on Saturday. Rodriguez joined the club last year after Ancelotti joined. The midfielder and legendary manager had a successful run at Real Madrid. But Ancelotti has now returned to coach Real Madrid once again. Newcastle have been linked with the midfielder. One report has said the club wants a loan deal.