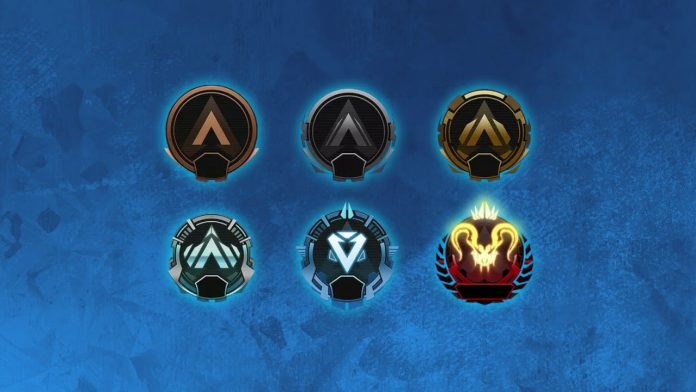 Streamers being live for more than a day is nothing new. In recent years, several streamers have held long streams to play a game or complete a challenge. The latest to go past a full day of streaming is Apex Legends player iiTzTimmy.

The Twitch streamer began streaming on Saturday and reached Master rank after 46 hours of playing. The Apex Legends Master rank requires a high amount of points but Timmy is known for having amazing matches and going through ranks with ease.

The streamer’s goal was not to reach Master rank and end the stream. He was going for something else, something that requires even more time to reach, Apex Predator rank. The rank usually takes players half of the season to get there. The rank used to be for all players who reached a certain amount of ranked points. But seasons back, the rank was switched to the top 750, meaning it requires lots of play time and great results along the way.

Timmy climbed through the ranks and Dot Esports reports that at one point, his viewer count was over 100,000. In the last few hours of the stream, he reached the max rank. The 54 hour stream is an insane challenge by itself but Timmy did more than that. Reaching Apex Predator rank is something that only a few hundred players get to do every split. What’s even crazier is that he did it in a full run where he only took short breaks to eat, drink, and go to the bathroom.

Apex Legends Season 10 kicked off about two weeks ago and many players are currently trying to climb through the ranks. For Timmy, it only took 54 hours to complete the challenge. He’ll now have to continue playing Ranked if he wants to remain in the top 750 of the platform.

Are you playing Ranked on Apex Legends? If so, what is your current rank? What is the highest rank you have ever reached? Let us know in the comments.