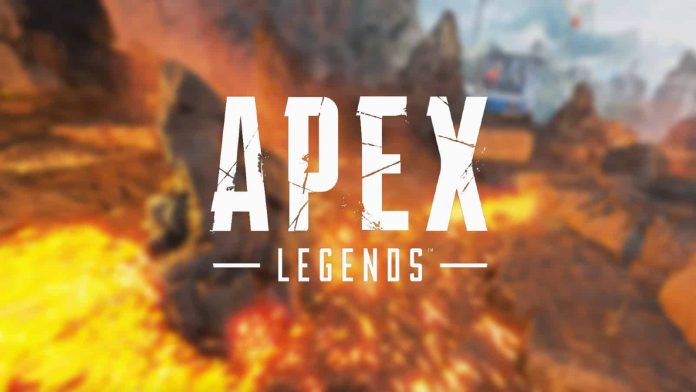 Respawn’s battle royale game Apex Legends introduced the Evolution Collection update on Tuesday. But the update has brought so many issues to the game that many have not been able to play.

The issues remain on the game and on Thursday, Respawn gave an update through Twitter on what was going on. The tweet confirms they are working on fixing the issues but adds it will require work through the weekend. Here’s exactly what they said:

We’re ramping up our server capacity today and have some scheduled fixes for tomorrow. However, we believe some problems will require work through the weekend. Sincere apologies—we’re working as quickly as we can on a fix.

The issues surfaced right after the update and many have been unable to play the event or have simply had their experience ruined by the many things that take place before starting a match.

The issues have mostly affected the battle royale side of the game, with players complaining they can’t join matches or are removed from the game before it starts. In some cases, players can come back to the match.

Being lucky and joining a match without any problems is just the start. Playing with teammates likely means one of them will be disconnected before the match. Other times, the teammates are left in the lobby after getting error notifications and not allowing them to rejoin.

The issues are even worse on the Ranked side of the game, where players are looking to earn points before the first half of the season ends. The issues mean players are unable to rejoin matches or simply never get in. In some cases, they are disconnected and given penalties by the game for leaving.

Several threads on reddit have popped up about the issue. Some players have seen their points drop drastically this week, putting them further away from the rank they wanted to reach. The issues also come right before the first half of the season ends, meaning players don’t have much time left to keep playing ranked for the points.

The recent problems of the game have sparked requests from players to delay the Ranked split and extend the event. The event, which brings a new area to the World’s Edge map and much more, is not the only one that has seen a troubled start.

In the past, several events have been slowed down by issues such as disconnections, slow motion matches, and much more. Respawn’s most recent update on the situation is somewhat good news but also some bad since it appears the issues won’t be fixed right away.

The issues have also joined a number of other problems that have been on the game for a while. The situation on the servers is often talked about by players on the official Apex Legends subreddit. There is also a major issue with the game’s soundtrack playing during the end of matches, making it difficult for sound to be heard. Then there is also a problem that cuts out all audio.

Apex Legends Season 10 launched with a controversial Legend known as Seer. The latest character in the game sparked numerous complaints from the community and was adjusted in a recent update. The latest problems add even more to the troubled season.