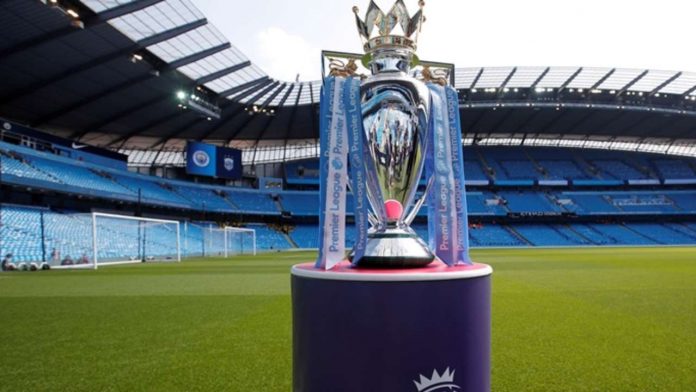 The English Premier League is about to enter Matchday 6. But there is plenty to talk about after five matches. Here are the standings and much more:

Chelsea lead the league but there are two other teams with the same amount of points. The club has won four of its five matches and has allowed just one goal. 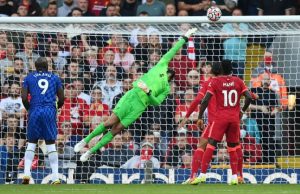 Manchester United is close by with 13 points as well. The club was able to rescue two points after a late score against West Ham.

Brighton is in the top four after a great start to the season. The club has only lost one game so far and have won the other four.

Manchester City is three points back from the top of the standings. The club began the campaign with a loss against Tottenham and was recently held to a point by Southampton.

Everton sit at 10 points after losing the latest game. Their next match is against Norwich City, a team that is still looking for points after five matches.

Tottenham kicked off the campaign with a big win against Manchester City. The good results continued in the following two matches. But the results have cooled down recently, with the club dropping its last two games.

West Ham is just five points from the top of the standings. The club has had some solid results this season and was close to taking a point from Manchester United in its most recent game. West Ham gets to play Man U again but this time it is for the third round of the EFL Cup.

Brentford have only lost one game so far against Brighton. Wins against Arsenal and Wolves have put the team mid table.

Aston Villa have a tough schedule coming up but the club has done well so far. Their latest game was a win over Everton.

Watford has had a roller coaster start to the campaign. The club started with a win but then dropped three games. Now, it is back on the win column after a 3 – 1 win against Norwich City.

Leicester City have not had the best start to the season. Recent losses against Man City, Brighton, and West Ham have dropped the club to 12th place.

Arsenal is slowly recovering after a disastrous start to the season. The club dropped its first three games and struggled on the scoring side. The last two games have been 1 – 0 wins against Norwich City and Burnley.

Crystal Palace has only won one game this season but the two draws have given them five points and some separation from the relegation zone.

Southampton is still looking for its first league win of the season. 4 draws straight, including one against Manchester City, have put them near the bottom of the standings.

Wolves have won just one game out of five. The other four have been losses, dropping them close to the relegation zone.

Leeds United is still looking for its first win in the league. Two of the three points have come from teams that are in the relegation zone.

Newcastle is one of the three teams in the relegation zone. Its only points have come from draws against Southampton and Leeds United.

Burnley’s only point came against Leeds United, a team that is also struggling to get points. They have Leicester City next.

Norwich City have scored just two goals in five matches. In those five games, the team has allowed 14 goals. The lack of goals have left the team with no wins so far.