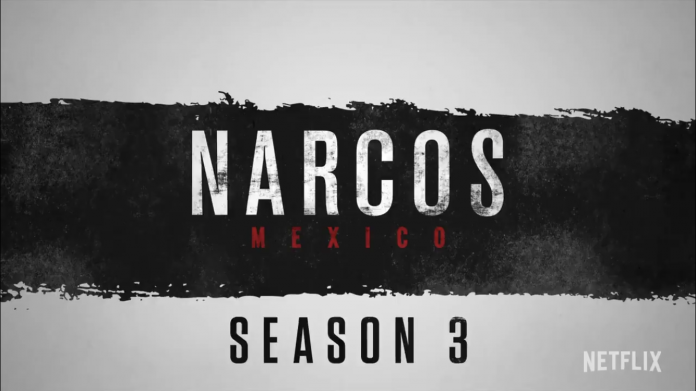 Netflix has announced the return of Narcos: Mexico but it will only be for one season. The drug cartel saga will be hitting the streaming service on November 5. The last season will feature ten episodes.

The service has released a trailer showing the return of several characters from the first two seasons. If you have not watched yet, the series is basically a separate story from the popular Narcos cartel saga that quickly became one of the popular contents on the service.

The trailer shows at least one of the major characters from the previous seasons. The series appears to be picking up right after the exit of Diego Luna, who was on the series as Felix Gallardo.

Debut of the Series

Narcos Mexico aired its first episode back in late 2018. The continuation of the series follows an agent and the drug war in the 1980s. The series returned with Season 2 back in early 2020. The second season picks up after the first season and brings back most of the characters.

It is unclear if the streaming service will bring other stories but it has been reported that this will be the final season for this side of the drug cartel saga.