Naughty Dog’s Next Project Could Be All About Multiplayer 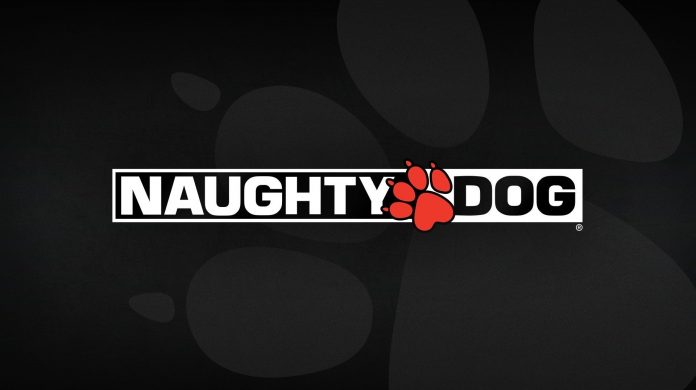 Rumors say Naughty Dog is working on a multiplayer game that won’t be part of The Last of Us Part II. But the game is rumored to be set in the same world as the survival game. There aren’t many details on that but job listings have been spotted and they give an idea on what the team wants to do for its next project. Comicbook has posted the information from the job listings. Here is that info:

“Embark on Naughty Dog’s newest adventure – the studio’s first standalone multiplayer game! We’re seeking to bring the same level of ambition and quality of our signature, story-driven games to this unique multiplayer project,” said the description for one of the roles that the studio recently made available. “This is a rare opportunity to make an impact in your discipline and craft an experience that will be enjoyed and shared by millions of players around the world.”

As you can see, the team plans to have some sort of multiplayer game. The keyword is standalone, which is quite interesting since Naughty Dog games usually bring a single player along with an online side.

Naughty Dog’s most recent release was The Last of Us Part II. The survival game completely skipped on the online side to focus on the story. But if you played The Last of Us or its remastered version for the PS4, you probably know that the game does have online. Known as Factions MP, this side of the game kind of went under the radar. But those who have played it know how entertaining it is.

Naughty Dog has featured online multiplayer for its other games in the past. But the recent rumors have us all thinking that the game will be a multiplayer set in the world of The Last of Us.

If all of this is accurate, this would be something very different from the studio. In recent years, Naughty Dog has dropped games heavily focused on the single player. The Last of Us and Uncharted are among those games. Some of those games had online or still do but many simply remember them for their single player stories.

A game set in the world of The Last of Us would be an interesting release. It also makes sense since online multiplayer games have taken over in recent years, many of those being free to play.

Naughty Dog has somewhat given us a preview of that with Factions MP from The Last of Us. The multiplayer side of that game does not offer as much as some of the more popular multiplayer games. But it was still a very nice alternative for those who were done with the campaign and wanted something else.

Imagining a Multiplayer Only Title

Factions MP from the 2013 release arrived with just three modes. But they featured some of the aspects of the popular modes we see on Call of Duty and other games. Supply Raid offers a Team Deathmatch mode with lives while Survivor is like an elimination style round. The game later introduced Interrogations, a mode in which it is more about capturing.

The multiplayer side is loaded with cosmetics and weapon packs. A lot of people were not fans of this part of the game but at least they were not too pricey. Many of the items ended up being cosmetics such as masks and hats.

In my opinion, a multiplayer game set in The Last of Us world would require a lot more customization options. Factions MP offered plenty but some stood out more than others. Most of the customization was limited to hats, masks and the logo placed on the uniform. Players have no way of changing other things and a lot of characters end up looking similar.

It would also be interesting to see maps from both games. The first featured some places that weren’t even in the game and parts of big areas seen in the story. The game also featured a small lineup of weapons and some of those were locked behind DLC. More along with some customization options would be nice.

Another cool addition would be some sort of system where players can unlock new cosmetics or earn points to unlock things. The challenge system in the first game is simply based on keeping survivors alive by getting a certain amount of knocks, helping teammates, and other requirements. It is pretty limited but a new game could expand on this idea, letting players do things such as earning unique ranks the longer they keep the survivors around or healthy.

The job listings likely mean the game is far from a release. But we hope the team releases some information in the near future. Speaking of The Last of Us, there is a live action TV series in the plans as well. Just hours ago, reports said its director had confirmed that the pilot episode had wrapped filming.