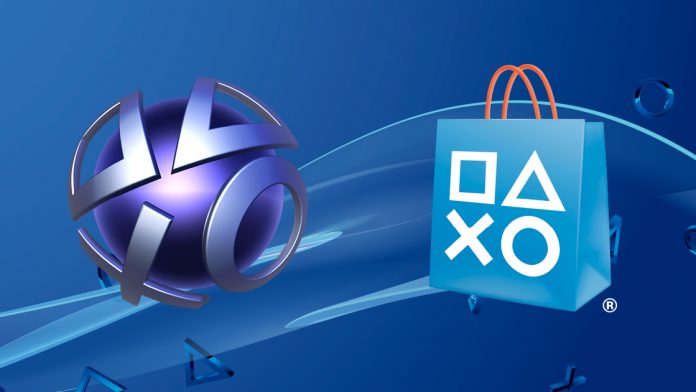 We’re now midway through September and that means PlayStation has had enough time to find out what the top downloads were for the month of August. On Thursday, PlayStation Blog posted the list of the top downloads on the PS Store. The categories include free to play, PS5 titles, and much more. Here is that list:

The PS5 really has no surprises at the top. US and Canada have Madden 22 as the top download. The football game was released not too long ago and it is often a hot seller for the company. Ghost of Tsushima DIRECTOR’S CUT is at the top for Europe. This version of the game recently debuted and it is no surprise to see it there due to how popular the first release was.

On the PS4 side, things are the same for the US and Canada. There is a different game for Europe, where GTA V took the top spot. The game, which was released back in 2013, continues to be at the top of the charts due to its online. The Rockstar Games title gets new content often and the team has plans to make upgrades for the new consoles.

Splitgate takes both spots for August, not exactly a big surprise there due to the popularity that the game has had since arriving as a beta to consoles a few months back. Fortnite is second in both regions and will likely be in the top three this month since it has introduced a new season and remains one of the most popular BR games out there.