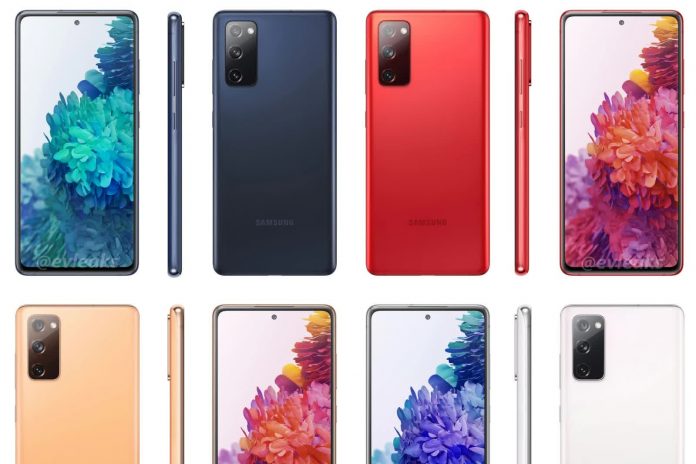 Samsung has launched several smartphones in 2021 but reports say the Galaxy S21 FE will not be joining the list of new devices. GSMArena reports that the phone was expected for the August Unpacked event but that was later changed to a launch next month.

Now, reports from South Korea say that the launch is actually not happening at all. According to the information that has recently surfaced, the decision to stop the launch of the device comes over good sales of the Galaxy Z Flip 3 and chip shortage.

Samsung launched the Galaxy Z Flip 3 earlier this year. The foldable phone is the affordable option for this type of device. The Z Flip series made its debut last year but Samsung has already released three versions.

The reports are somewhat surprising since a lot of info had surfaced on the phone. Renders of the phone surfaced not too long ago. Other info such as its specs had also surfaced, giving users an idea on what kind of phone would be released. But if the reports are all accurate, this means there won’t be a Galaxy S21 FE.

The Galaxy S20 did get a Fan Edition last year. This phone is a less expensive version of the main S20 series. We’ll keep you updated when there is more info on this device.