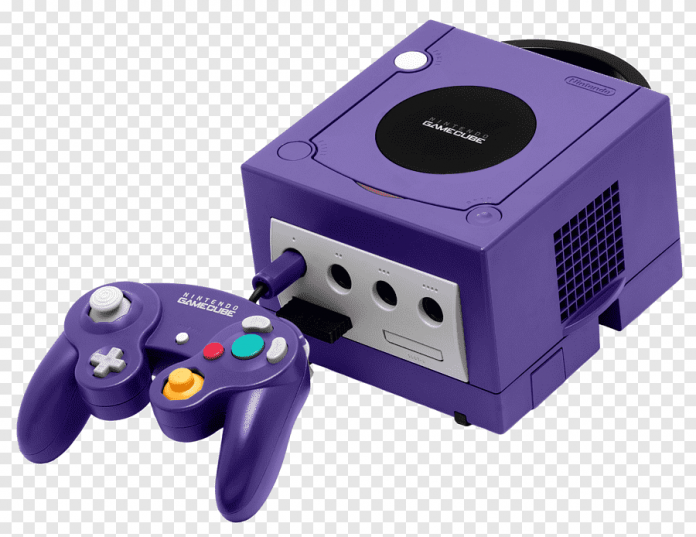 Remember the GameCube and its super fun titles? Well, the Nintendo console turned twenty on Tuesday.

For those who played the console, it seems like time has gone by pretty fast. The Nintendo console was released on Sept. 14, 2001, in Japan. The US release took place just a few months later.

The Nintendo GameCube is now twenty but that does not mean gamers have lost any interest. The gaming system continues to be a hot purchase among those who love the games from that era and those who collect older systems.

The Nintendo GameCube had a unique lineup that made single player and multiplayer games extremely fun. At the time, the system was competing with giants such as the PlayStation 2. But the Nintendo system offered games that were not available anywhere else.

Throughout its long run, the console had games such as Super Smash Bros Brawl, Mario Party, and Mario Kart: Double Dash. But the exclusive releases were not the only thing that made the console so good.

The console’s controller continues to be a solid accessory for those playing on newer Nintendo systems. A lot of gamers actually prefer playing the Super Smash Bros titles on that type of controller.

The Nintendo GameCube did not match its competition in terms of specs and features. But it is highly remembered for offering the entertaining games from Nintendo.

The GameCube stopped being the main release of the company when the Wii debuted back in late 2006. The Wii went on to be extremely successful for the company. Six years later, the company introduced the Wii U. The most recent release is the Nintendo Switch, which launched in some regions in March 2017.

What do you think of the Nintendo GameCube? What are your favorite games from that era? Let us know in the comments.