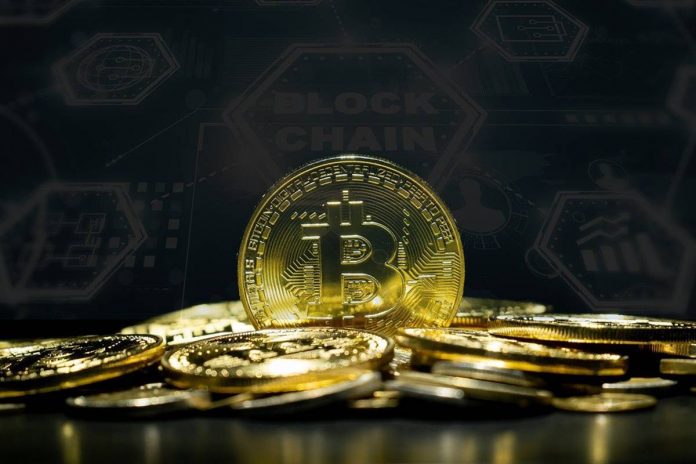 A teenager who set up a fake website has lost his cryptocurrency after authorities found out that the money he got from cyber fraud was going towards Bitcoins.

BBC reports that the 17 year old, who cannot be named for legal reasons, used to trick users into entering his website, where people entered their personal details. He stole thousands worth of vouchers which were later converted into cryptocurrency.

The boy was reportedly using a website almost identical to the site of Love2Shop. The real page sells gift vouchers. The fake page was reportedly created in early 2020.

The whole operation was not just tricking users into entering their personal details. The teenager was also paying to advertise on Google. The fake page then started appearing above the real page when users searched for it.

BBC reports that the court was told the teenager took the website down after a week. The disappearance of the page came right around the same time in which the real page had started to investigate.

The fake page was taken down but the teenager would later use the proceeds to purchase Bitcoins and other cryptocurrency. The cryptocurrency saw its value go up, multiplying what he had spent on them.

Prosecutor Sam Skinner said the cryptocurrency was worth £200,000 at the time. But now it is worth £2 million. The teenager was arrested in August 2020.

The judge later ruled that he had made over £2 million from his crimes and ordered for that to be confiscated by authorities. At the time of his arrest, authorities found that he had 48 Bitcoins and other cryptocurrency. An investigation shortly after found that he had also stored thousands of credit card numbers and details on nearly 200 PayPal accounts.