Brady Reveals Team He Likes To Beat the Most 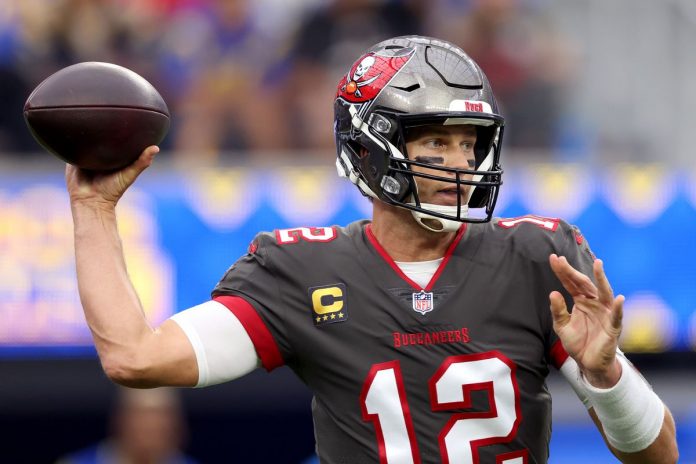 On Sunday, Brady won a close game against his former team, the Patriots. The result put him in the list of quarterbacks who have beaten all 32 NFL teams. The list includes Favre, Manning, and Brees.

Here’s what he had to say (CBS Sports):

“Holy cow, that’s a good question,” Brady said, via Pro Football Talk. “The team I would love to beat the most is the Giants, there’s no doubt about that, because they’ve taken away some really, you know, I’ve always joked with Eli [Manning] but, yeah, and I think he likes that I bring it up all the time. So to bring it up again, I do not like losing to those guys, so when we beat them I love that.”

The answer is not surprising at all since the Giants are one of two teams that have defeated Brady in the Super Bowl. The Giants actually defeated him twice in close games. One win even ended an undefeated season for the team.

The Eagles are the other team that beat Brady in a Super Bowl. But him leaving out the Eagles makes sense. That game was a back and forth battle that was decided late. At one point, the Patriots had the lead. Brady also went on to have a great passing game, with both defenses struggling to make stops for most of the game.

Brady, who has a 5 – 1 record against the Giants in the regular season, will have another chance to beat them in Week 11. The Giants are off to a not so good start to the regular season but they did get on the win column last week after defeating the Saints.