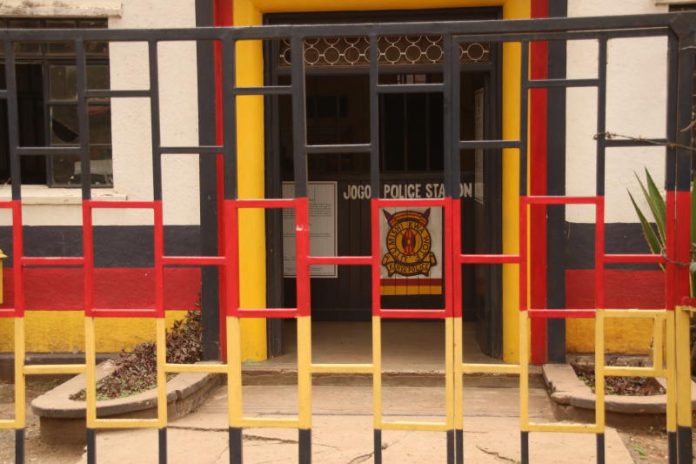 A mob in Kenya went after an escaped serial killer after they found out his location. The man, who had escaped from custody 48 hours before, was beaten to death by the group.

BBC reports that Masten Wanjala admitted to killing more than ten boys during a five year period. He escaped from custody and authorities immediately launched a manhunt.

He reportedly returned to the home of his parents but people in the area found out. Authorities told a local newspaper that the man attempted to get away from the mob by moving to a nearby house.

Wanjala was arrested back in July and admitted to killing the boys. He escaped on Wednesday and BBC reports that the three police officers who were on duty when it happened were charged with aiding with the escape of a suspect and negligence.

The escape led to a massive manhunt, which began after authorities found out he was no longer there. They noticed the disappearance during the morning roll call. A police commander told local media that they were not sure how he traveled from one area to the other. He added that he was first identified by the residents and was killed before police got the information of his location.