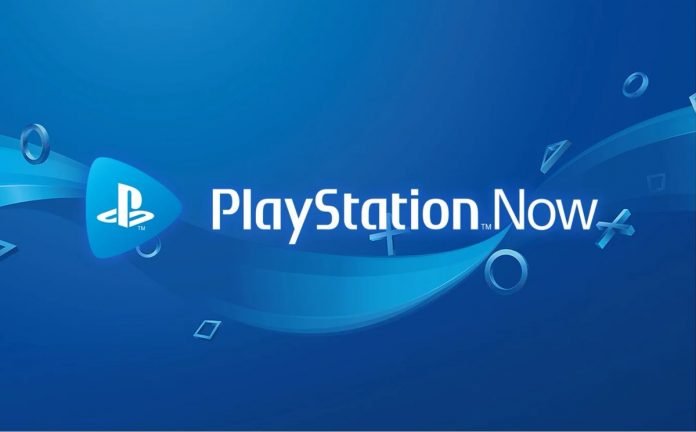 The PlayStation Now service adds titles every month and this month is no different. There is a solid lineup that will for sure keep a lot of users entertained. PlayStation Blog has posted a list of the titles for PS Now and their descriptions. Here is that list and the info:

The Last of Us Part II

Five years after their dangerous journey across the post-pandemic United States, Ellie and Joel have settled down in Jackson, Wyoming. Living amongst a thriving community of survivors has allowed them peace and stability, despite the constant threat of the infected and other, more desperate survivors.

When a violent event disrupts that peace, Ellie embarks on a relentless journey to carry out justice and find closure. As she hunts those responsible one by one, she is confronted with the devastating physical and emotional repercussions of her actions.

This is probably the biggest addition for PS Now members. The second game in The Last of Us series brings back the characters from the first game as well as new ones. A must play for those who didn’t pick up the game when it released last year.

Explore a vast wasteland, devastated by nuclear war, in this open-world multiplayer addition to the Fallout story. Bethesda Game Studios, the award-winning creators of Skyrim and Fallout 4, welcome you to Fallout 76, the newest addition to the Fallout franchise. Work together, or not, to survive. Under the threat of nuclear annihilation, you’ll experience a large, dynamic world created in the legendary Fallout universe.

Fallout 76 had a troubled and controversial first few months. But those who enjoy the Fallout series have a chance to check this one out through the service.

One collection, three terrifying experiences. In Amnesia: The Dark Descent, you awaken in a desolate castle, barely remembering anything about your past. Exploring its eerie pathways, you must piece together your troubled memories and uncover the horror that lies deep below. In Amnesia: A Machine For Pigs, wealthy industrialist Oswald Mandus wakes in his bed wracked with fever and haunted by dreams of a dark and hellish engine. All he knows is that his children are in grave peril, and it’s up to him to save them. Finally, Amnesia: Justine puts you through a series of trials constructed by a demented mind. Will you risk your own life to save others?

This story-driven, real-time tactical game challenges you to survive the worst the Wild West can throw at you as John Cooper sets out on a quest for redemption. Travel through rural towns, over swamps and riverbanks, and finally to a dramatic showdown worthy of Wild West legends, using your gang’s abilities – such as Strongman Hector’s trusty axe, bounty hunter McCoy’s lures, Kate’s hidden gun – and your wits.

It is a time of war. The Republic of Galbadia, under the influence of the sorceress Edea, mobilizes its great armies against the other nations of the world. Squall and other members of SeeD, an elite mercenary force, join hands with Rinoa, a resistance fighter, to fight against Galbadia’s tyrannical rule and to prevent Edea from fulfilling her ultimate goal. And remember, Final Fantasy VIII Remastered is one of five Final Fantasy titles coming to PlayStation Now over the coming months.

Battle demons in this isometric action RPG, using loot and different weapon types – from revolvers to guitars – to build your preferred combat style and forge your own hero. And if you’d prefer not to go it alone, the game offers four-player online and two-player local co-op. There’s also whole worlds to explore and fight your way through that are inspired by legendary band Motörhead, with Lemmy & co also lending a few of their tracks to the game’s soundtrack.

Yet Another Zombie Defense HD

Survive undead waves night after night alone or with up to three friends in this top-down arcade zombie shooter with tactical/strategy elements. Prepare yourself before the night falls – build some defensive barricades, buy guns and ammo, set up turrets and stay alive as long as you can. Each night puts your skills to the test, as darkness forces become stronger with each wave. The game offers three different modes – Defense, Endless, and Deathmatch.

Speaking of PlayStation, the PS Plus free games for the month of October are now available. The lineup includes two PS4 games and a title that can only be played on the PS5. The PS5 only release can be saved to the library through the PS App or official PS web page.