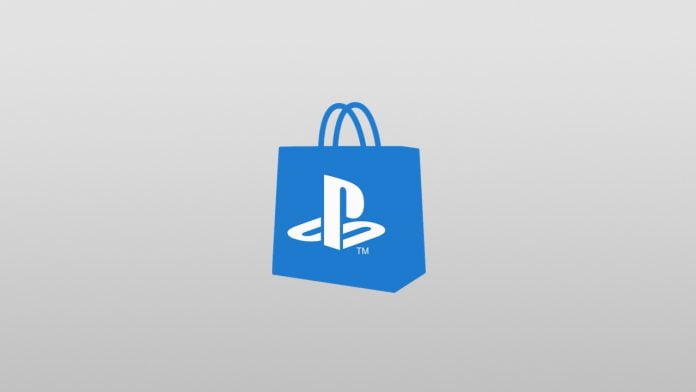 NBA 2K22 also did well on the downloads for Europe and US/Canada. Kena: Bridge of Spirits was number one in Europe and third in US/Canada.

NBA 2K22 was the winner on both sides. The 2K Games release features new rosters and many other changes. In Europe, games from Rockstar such as GTA V and Red Dead Redemption 2 appear in the top five. One interesting game on the top ten for Europe is PES 2021 Season Update. The game is last season’s release, which could mean that many decided to check out the game before the release of eFootball 2022. This could also include a number of people that decided to check out this version after the mixed reception of eFootball 2022, which launched with several issues.

In the US/Canada side, battle royale title Fortnite has taken the top spot. No surprise there as the Epic Games release has been in the top five of this list on many occasions. In Europe, Fortnite ended in second, behind Konami’s new rebranded soccer game eFootball. The game, previously known as PES, was released last month on several platforms, including PS5 and PS4.