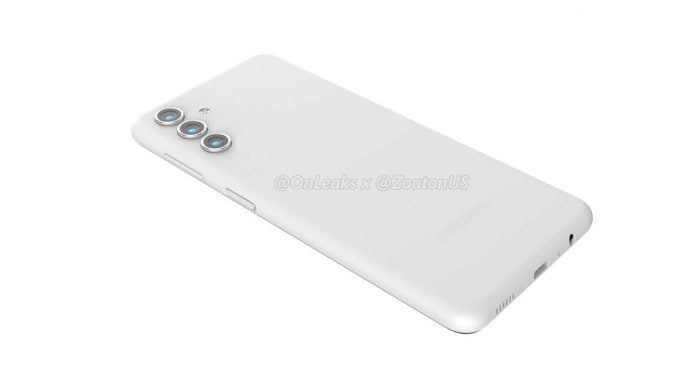 The Samsung Galaxy A series offers a ton of options when it comes to affordable devices. Smartphones such as the Galaxy A10, A10s, and A12 are among the options that go for less than $300. But the company has much more in the plans.

GSMArena reports that the company is preparing for the launch of the Galaxy A13 5G. The smartphone is rumored for a launch in early 2022. The tech news site has also posted the renders from @OnLeaks and @Zouton.

The renders don’t show a game changing design. GSMArena points out the device will come with a plastic body, which is normal on phones that are part of the affordable category. Here are the specs mentioned by the site:

The price is expected to be a little less than $300.

What do you think about the rumored specs? Are you planning to get a Samsung Galaxy A phone in the near future? Let us know in the comments.