Squid Game: Everything You Need To Know About the Netflix Hit 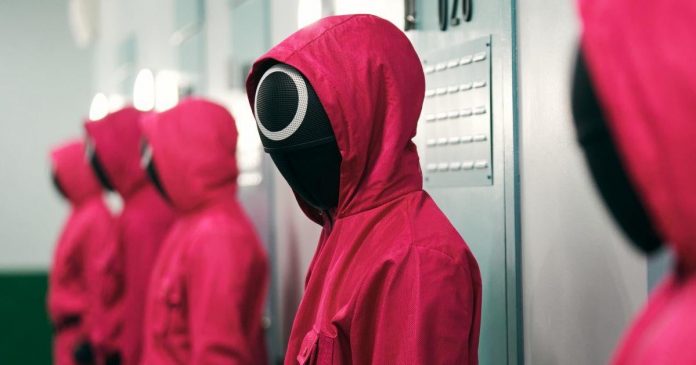 If you’ve been on social media in the last couple of weeks, you’ve probably seen or heard something about the South Korean survival drama series called Squid Game. The series debuted on the streaming service less than three weeks ago. But it is already one of the most talked about releases of the year.

Squid Game is a survival drama series written and directed by Hwang Dong-hyuk. The series follows a contest of more than 400 players who are from different parts of the country. The whole idea begins with a simple game but it later evolves into a game where they will be competing for a large sum of money. The contest isn’t a typical contest where players are eliminated, losing the chance to win the money. They instead risk their lives every round.

Squid Game has only been available through the service for just a few weeks. But the series is already one of the most successful Netflix releases. Squid Game has overwhelmingly positive reviews and is a very hot topic on social media. The popularity of the series has brought all types of memes and costume ideas.

Squid Game is doing great at the moment but the man behind the series had to wait a long time for the series to get to this point. Hwang initially scripted it in 2008 but he struggled to find a production for the script until 2019. The interest came from Netflix, which was looking to expand its programming.

Hwang’s efforts to have the script turn into a series saw him get turned down by several studios, according to reports. Even before he tried to make it a series, Squid Game ran into problems when he had to sell his laptop for $675 cash. This meant he had to stop writing the script.

Netflix’s decision to give Squid Game a chance has turned out to be a great decision. Here’s what Yahoo News has said about the show’s numbers:

Netflix picked up the show two years ago, and since then, it has been subtitled in more than 30 languages and dubbed in 13 and is now trending number one in more than 90 countries, with about 95% of viewers being outside South Korea.

Star Has Gained Millions of Followers

If you’ve watched the series, you probably now know more about actress Jung Ho-yeon. The Squid Game star has gained more than 13 million Instagram followers in less than three weeks. This is impressive considering that she had just a little over 400,000 followers before the series debuted on the service, according to social media analytics websites. Reports say she recently became the most followed Korean actress on Instagram.

It is not difficult to see why the actress has quickly gained followers in the last two weeks. She plays a huge role in the games and is seen on most episodes. In the beginning, she is simply known as a pickpocket. But we later find out more about her life and what she is trying to do after escaping North Korea.

Success Has Even Reached the Korean Won

The series has been so popular that numerous things seen throughout the episodes are gaining popularity. One of those is the country’s currency, which reports say is now the second most Googled currency in the world.

The contest in which the participants are risking their lives to win has a prize that only gets bigger as the number of players get smaller. The money is seen on most episodes and some characters even reveal what their plans are if they were to win it all.