Twitch Streaming Is Coming Back To Xbox Dashboard 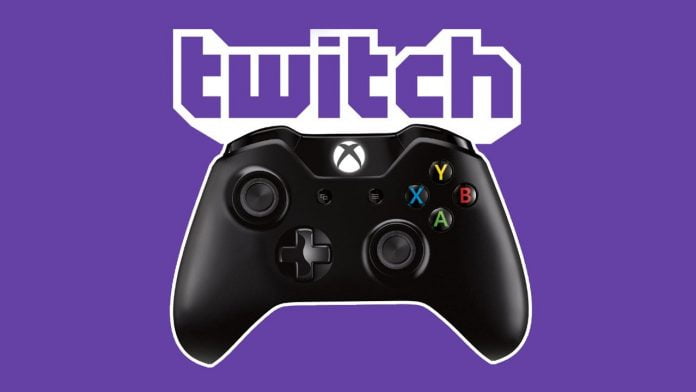 Streaming service Twitch is returning to the Xbox dashboard after four years. Just hours ago, reports said Microsoft is bringing back the Twitch streaming integration into the dashboard of the console.

Twitch is one of the most popular platforms for streaming. The service is used by many every day and it was actually once part of the Xbox dashboard. Twitch first appeared on the Xbox One dashboard in 2014. The option allowed users to stream directly to the service in just a few seconds. The feature was removed three years later.

The Verge reports that Alpha and Skip-Ahead alpha Xbox testers can now test out the new integration. The tech news site adds that the feature also includes the ability to switch resolution and bitrates from 360p at 500kbps up to 1080p at 6500kbps. Microsoft is also supporting USB webcams for Twitch streaming.

Xbox users were not completely out of Twitch before the recent announcement. The service had Xbox streaming support in its app. But this should make things easier and faster for those who want to show gameplay while playing alone or with friends.

Twitch is available in other gaming systems as well, including PlayStation. The service is featured on the PS4 and PS5. Both consoles allow users to easily set up a stream in seconds.