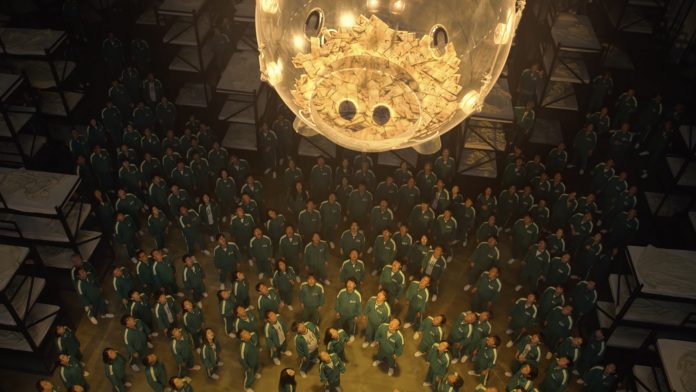 Netflix series Squid Game has taken over the entertainment topic since launching on the streaming service last month. The series, which follows a number of participants trying to win a large prize, has been a massive success for the service and its creator. Its popularity has spread to costumes, video games, and even at least one real life contest.

In Venezuela, a production company has decided to hold a similar contest. Marca has posted the tweet made by the company, which has announced that the contest will take place on Nov. 6.

The tweet made by the company includes a link with a trailer to prove that it isn’t something in which they will just take the money. Marca has also posted the rules announced by the company:

The only difference between the series and this contest is that those interested will have to pay $10 to enter. It is unclear how many will participate in this contest but the announcement will likely draw a lot of interest since the prize is a nice amount of money. Those interested in just watching the contest will be asked to pay $1.

Squid Game launched on Netflix on Sept. 17, 2021. The debut came after a long wait for its creator, who reports say at one point had to sell his laptop to have more resources to continue writing it. Netflix recently said 142 million subscribers had watched at least two minutes of the series. The South Korean fictional drama does not have a season two yet but its success has sparked all kinds of rumors.