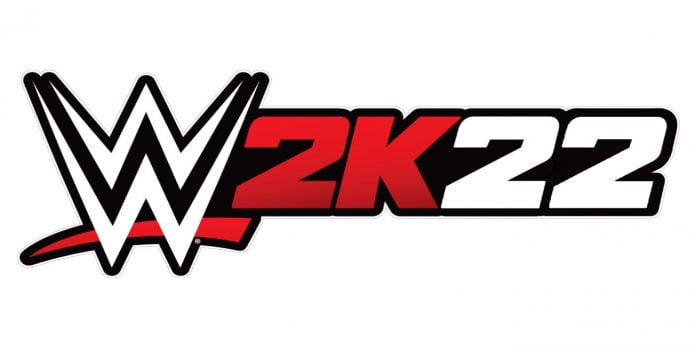 For many many years, WWE has had a wrestling game with most of its talent. Back in the PS2 era, the company had games with SmackDown: Here Comes the Pain and WWE SmackDown vs. Raw. But the annual releases slowed down after the release of WWE 2K20, which launched with numerous issues.

The company usually releases a game late in the year but fans will have to wait longer for the next edition. As we all know, WWE 2K22 was pushed back to March 2022. The game is supposed to be the big return of the series. But the recent moves by the company may be making things a bit more complicated.

Still Real To Us points to a report from Sports Games Online, who claims that the game had DLC plans. That is no surprise since the series usually releases DLC packs and extra characters some time after. But the report brings up one big problem, the DLC pack for the upcoming game is rumored to have been centered on NXT star Bronson Reed. Earlier this year, Reed shocked the world when he won the NXT North American title.

Reed’s run as the NXT North American Champion came to a shocking end less than two months later. But the biggest shock came in August, when it was announced that the company had released him. The NXT star was coming off a big title win so everybody was really surprised when it happened.

Reed was one of several names that were released. The moves by the company affected the plans for the DLC, leaving 2K searching for other things they could do with the extra content.

WWE has not seen a game in the 2K series since WWE 2K20. The disastrous release of that game brought a long break in which 2K21 was skipped. The upcoming release is set to feature most of the talent in the company. But 2K has probably had to go back and make adjustments many times.

Reed is one of the more recent stars to be released. But the company has made numerous releases and they’ve also seen big names walk away to join other promotions. Back in late July, reports said the company had requested for Daniel Bryan to be removed from the WWE 2K22 roster. As we all know, the former WWE Champion came back for another run and most recently feuded with Roman Reigns and Edge. Rumors began surfacing of a move to AEW after it was revealed that his contract would expire on April 30. The rumors turned out to be true as he later appeared in AEW to challenge the champion.

Much Different Roster For Next Release

The upcoming game will likely feature a much different roster than what we saw with WWE 2K20. Bray Wyatt, Braun Strowman, Bobby Fish, and Bronson Reed are among the names that were released this year alone. 2020 had a bunch of other cuts but the game was probably in its early stages, making things less complicated for 2K Sports.

WWE did see a wrestling game after 2K20. The game is called 2K Battlegrounds but this release features an arcade style, making it much different than what fans were used to with the regular 2K series. The game wasn’t as criticized as WWE 2K20 but it has received mostly mixed reviews.