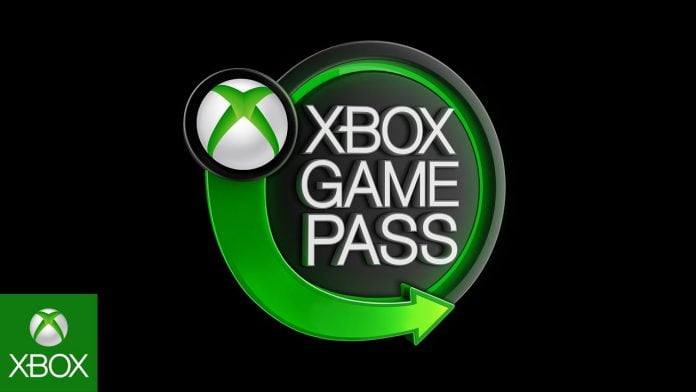 Microsoft is reducing the price of Game Pass in some areas due to market conditions. Venture Beat reports Chile, Israel, and Hong Kong will be the ones to see a lower price on the service.

The tech and gaming news site adds that the price drops have to do more with local currency and consumer spending. The site also says you should not expect a similar price drop in other countries.

The three markets are also getting price drops on the Xbox Live Gold and the PC – console versions of Game Pass. The price drops are significant in all three. Chile’s version of Game Pass for example, will cost CLP 7,999. The price before that was CLP 11,990 (around $15). The new price will be close to $10.

Game Pass is one of the company’s biggest services. The service is a nice offer for gamers since it has a number of games and features. Last year, the service even announced a partnership with EA to bring the EA Play lineup to the Ultimate version of the service. But the company seems to be looking for more subscribers since it has spent big money on new content.

Xbox Game Pass is currently available for Xbox One, Xbox Series, Windows 10, Windows 11, as well as iOS and Android devices through Xbox Cloud Gaming. The subscription service was launched on June 1, 2017. In January 2021, reports said the service had 18 million subscribers.