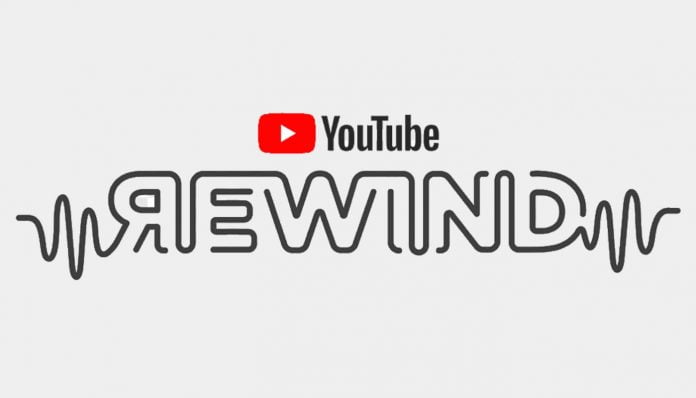 Video giant YouTube confirmed on Thursday that it canceled Rewind. The annual video had been part of the video site for many years. But recent editions had brought a ton of dislikes and criticism from users around the world.

Thank you to all the creators involved in Rewind – we’ll be 👀 for your Rewinds as we refocus our energies on celebrating you and the trends that make YouTube 🔥 with a different and updated kind of experience – stay tuned! → https://t.co/kI69C24eL0

YouTube Rewind made its first release in 2010. That edition featured the top ten most popular videos of that year. The annual videos continued all the way to 2019. The 2018 edition was one of the most disliked videos of that series, despite featuring many stars.

A 2020 edition was not released due to the events of that year. But people also believed that it was due to the poor reception of the previous two videos.

YouTube Rewind is no longer part of the plans for the video site. But the editions that were released throughout the years have brought a ton of memes and moments that are still being used by creators as part of their videos.

Have you watched any of these videos? If so, what is your favorite? Let us know in the comments.