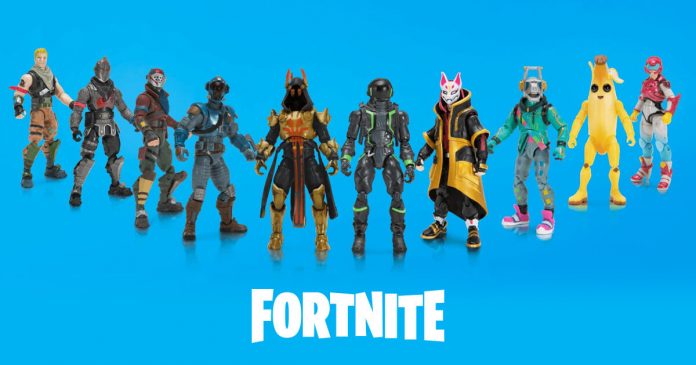 Epic Games battle royale title Fortnite has millions of players across the world. But the famous free to play game is now gone from one country after running into some regulations there.

CNN and other news sites report that the game stopped accepting registrations for new players and is no longer available for download. That happened on Monday and recent reports have delivered more bad news for those who were hoping for the battle royale title to stay.

Reports say the game will see its servers go off on November 15. The battle royale game has been available in the country since 2018. The title was launched as part of a partnership that Epic Games has with Tencent.

Fortnite, initially intended to be a game where players would try to survive the AI by building structures, launched in 2017. The game went from featuring a survival mode to having a battle royale mode where teams could compete to be the last team alive. The game instantly caught the attention of players around the world. The battle royale genre was in its early days and many other games like Fortnite launched shortly after. But the Epic Games release was a bit different from the rest as it featured an option to build structures to take cover or get better position against opponents.

Fortnite became so popular that it turned into more than just a battle royale game. The title later featured a number of concerts and collaborations with athletes and brands.

CNN reports that this week’s announcement described the battle royale game in China as a test version only. Tencent and Epic Games have not said why the game is leaving the country. But CNN has brought up a tweet from Daniel Ahmad, who is a senior analyst at Niko Partners who covers the video games market in that region.

He believes the game was never approved by the Chinese government. Without the approval, the game cannot officially launch and monetize its services. Fortnite is a free to play game meaning players can download the game for free on all its platforms, including Android, PS5, Xbox Series X, and more. The battle royale game does make money through its cosmetics such as skins, pickaxes, and more. The free to play model has been featured in other games of the genre, including Apex Legends and Hyper Scape.

Fortnite is not the only battle royale game to leave the country. Something similar happened back in 2019. At the time, reports revealed that PUBG Mobile had been replaced with a different game. The changes came after reports said it had not received the approval needed to monetize and officially launch.

The mobile version of the game was developed by Tencent. The game had been in the country for some time as sort of a test version but it not receiving the approval needed forced quick changes by the company. Back in September, the battle royale game was in the news after reports said PUBG eSports was likely gone after it was removed from the country’s top three streaming platforms.

China recently announced a number of restrictions for minors that play video games. The restrictions limit people under 18 to just three hours of video games a week. Children and teenagers are not allowed to play online games during school days.