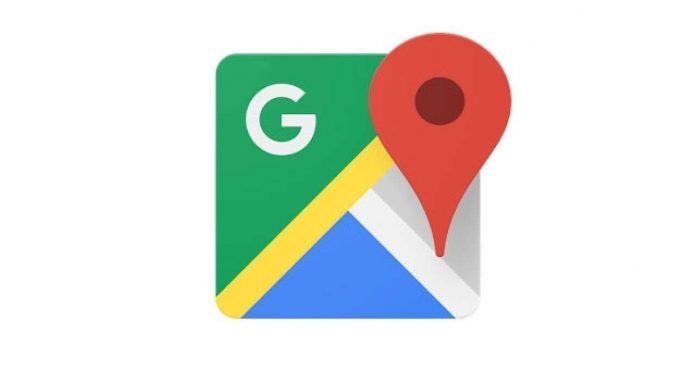 We all know Google Maps is a popular app among Android users. But did you know that the app is among the top three most installed on the Play Store?

Google Maps usually comes installed on Android devices. But for those that don’t have it out the box, the app can be downloaded through the Play Store. The 10 billion installs is an impressive number for the app, especially when considering that it was at 5 billion just two years ago.

Google Maps is among the navigation apps that people use around the world. The web mapping platform and consumer application, launched in 2005, offers a number of options for users and the search giant has made numerous improvements in recent years to make it easier to use.

Google Maps can search an address and guide a user to the location. Other features allow the users to search public transportation in the area or have an estimate on how long it will take to get there.

Google Maps is available as part of the services that come on most Android devices. But if you happen to get a device that does not come with it, you can visit the Play Store and download it through there.