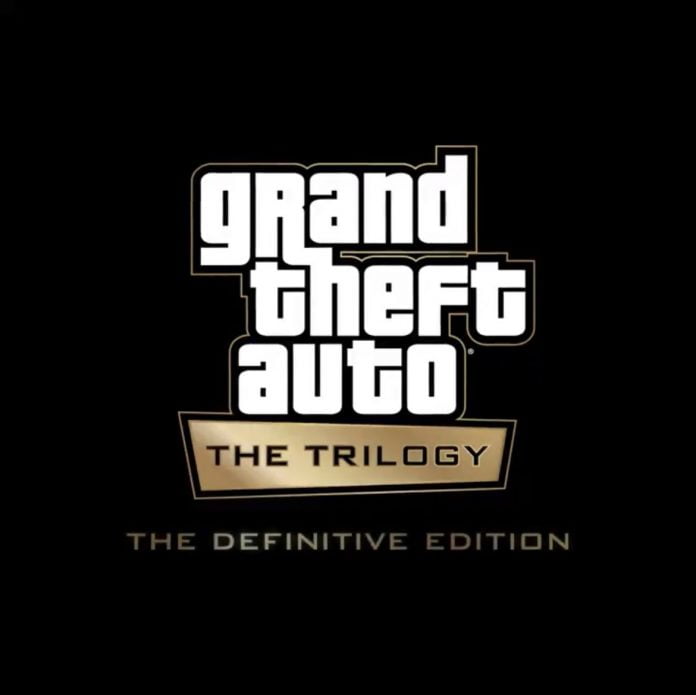 Just weeks ago, the three remastered GTA games were the talk of the gaming world since fans were expecting something really good from this release. The three classic games are now available but unhappy fans are taking review pages to let the game developer know this release is far from great.

The games have been well received by some since they bring back mostly everything that made them great in the early 2000s. But a lot of people have taken the review sites to complain and bring up the many issues that the games have launched with.

On Metacritic, the trilogy currently has a User Score of 0.5. The score comes from more than 2,700 ratings. The recent comments from users point out that the release has been messy and that there are several issues that need to be fixed.

If you haven’t been keeping up with gaming news, the trilogy brings all three games that made the series stand out in the early 2000s. There is GTA III, GTA Vice City, and GTA San Andreas. All three have received some adjustments to make them look a little bit better along with a few other changes.

The stories remain the same for the most part. But many of the complaints appear to be directed at the issues and look of the characters. The gaming giant had a studio remaster all three games but fans complain that the improvements aren’t very good on some characters. They’ve also found a number of issues while playing the game, including the rain effects.

The launch price has been a topic in the gaming community too. GTA: The Trilogy – The Definitive Edition has a price of $59.99. The trilogy brings all three games but many believe the price should have been lower. Some have brought up remakes of the old Crash and Spyro games, which launched at a lower price.

Rockstar already had the games on the previous gen consoles so many think the $59.99 price is not worth it since the games are simply remasters. The controversial release hasn’t stopped rumors of another remaster, this time for GTA 4. The game, released back in 2008, is not as popular as GTA 5 but some have been requesting for a remaster. GTA 4, which follows Niko and two other DLC characters, takes place in a much different Liberty City from the previous games. That remaster has not been confirmed but rumors say it could be coming some time in 2023.