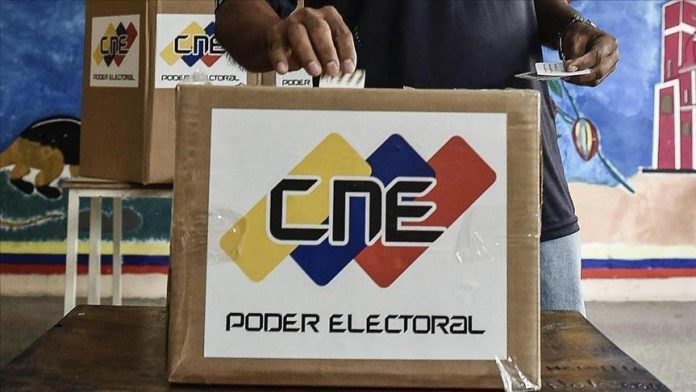 Sunday was a big day in Latin America as two countries held presidential and governorship elections. Here’s what happened in the two countries:

Chile’s presidential election began with voters outside of the country showing massive support for Gabriel Boric. The 35-year-old candidate got support from voters in countries such as New Zealand and Spain.

In the early hours of Sunday, Chileans took voting centers to vote for their candidates. The early results showed Jose Antonio Kast and Gabriel Boric in the top two. The results remained close but in the end, it was Kast who was in the lead after the first round.

Franco Parisi, who is in the US and did not participate in the presidential debate, ended in third place. But only the top two advance to the second round. None of the seven candidates secured the 50 percent necessary to win the election so there will be a second round on December 19.

The results in Venezuela gave the ruling party 20 of the 23 governorships. The regional elections saw the opposition participate this time. But the turnout was a low 41.8 percent.

The opposition won in the states of Zulia, Cojedes, and Nueva Sparta. The rest of the states went to the ruling party and its allied candidates. The win in Zulia, one of the big states for the two sides in every election, has often seen support for the opposition.

The winner in that state is Manuel Rosales, who has been a candidate many times before. Rosales, a former mayor of the city of Maracaibo, returned to the country just years ago. He was part of the 2006 presidential election, losing to Hugo Chavez. His wife, Eveling de Rosales, has also been a mayor in the same city.