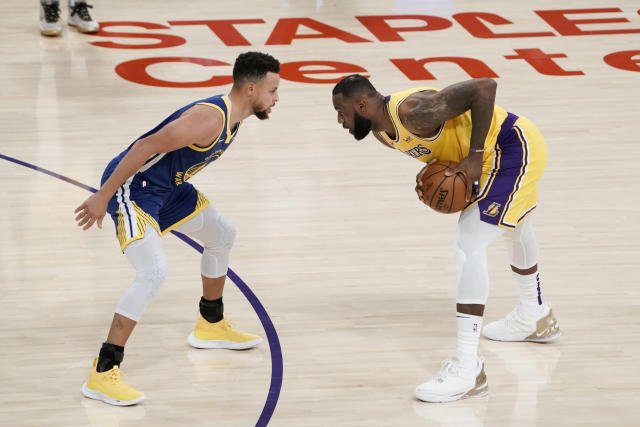 The 2021-22 NBA regular season has kicked off to some really good games and surprising results. The season has plenty of games left but the standings are worth talking about since several young teams are currently in the mix for a playoff spot. Here is how the NBA regular season is going so far:

The Eastern Conference has given sports fans plenty to talk about in the first six games. At the top of the standings we have the New York Knicks. The team had a solid regular season last year and it has bounced back from that playoff loss with a 5 – 1 record. 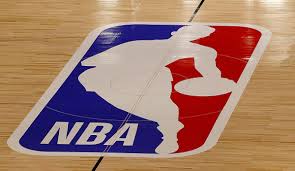 The Miami Heat are right behind the Knicks in the standings. The only loss so far has been against the Pacers. Miami also has two quality wins to start off the season, one on its opener against the Bucks and another against the Nets.

The Hornets have also been an exciting team so far. LaMelo Ball and the rest of the group are quite fun to watch. The difference from last year and this year is that the team is winning a lot more.

The Eastern Conference also has the NBA Champions Milwaukee Bucks on the 10th spot. The team was off to a solid start but things changed quickly after three straight losses. It is early but it is strange to see the Bucks struggle like this in the regular season.

The bottom of the standings also has the Pacers, a team that is often in the playoffs. Indiana has a 1 – 6 record with four straight losses.

Things are also quite interesting in the Western Conference. Some of the usual playoff teams are in playoff spots at the moment. But some teams are currently struggling to get wins.

We’ll start off with the top of the standings first. The first spot at the moment is held by the Utah Jazz. No surprise there since Utah has a really good roster with stars such as Mitchell. The Warriors are also off to a hot start, with a big to start off the season. The opener was against the Lakers and that was won after big performances from Poole, Curry, and Bjelica.

The Lakers have won two straight but the season was off to 0 – 1 after a loss to the Warriors. The team also dropped a game to the Thunder after losing a 22 point lead.

The Suns, who made the NBA Finals last season, currently sit in 10th with a 2 – 3 record. The Clippers are struggling much more though, the LA team has a 1 – 4 record.