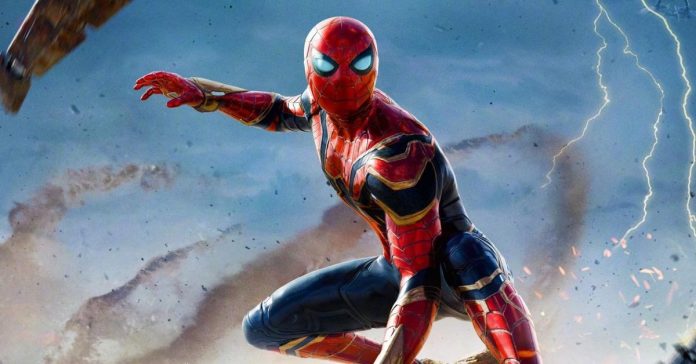 Spider-Man fans just got a much better preview of what’s coming in the next movie. In the late hours of Tuesday, the trailer dropped on YouTube. The film, which is coming in December, had already dropped a teaser with some interesting appearances from characters.

The official trailer gives much more on what fans will see in theaters on December 17. The three minute long trailer starts off with the appearances of current characters from the Spider-Man films. We also see one of the characters that had fans shocked in the teaser dropped a few weeks back.

The official trailer reveals many other characters that will be in the film. Among the characters are some that were expected to make an appearance. We don’t get to see some of the rumored characters though. But there is plenty to see in the trailer.

The official trailer has only been on YouTube for a few hours but it is already seeing big numbers. The trailer is closing in on 6.5 million views and currently has more than 650,000 likes. And that is just on the Marvel Entertainment YouTube channel.

The Sony Pictures Entertainment trailer, which is the same as the other official channels, is getting close to 20 million views. The video has more than 1.6 million likes. The teaser posted two months ago currently has 77 million views. The official trailer might have even better numbers if it keeps up the pace on the views.

Spider-Man: No Way Home comes to movie theaters on Dec. 17.