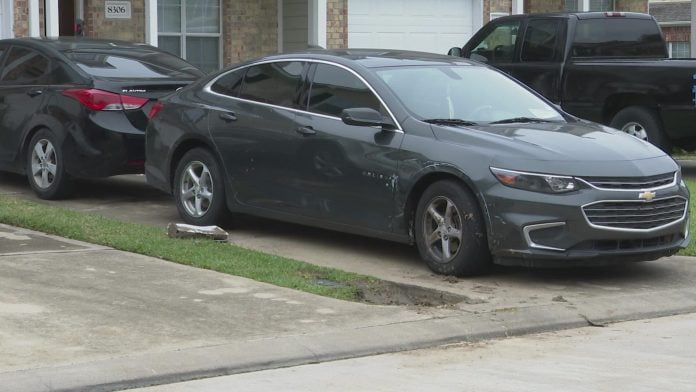 A 19-year-old was taken to a hospital after he was shot while trying to complete the sale of a gaming console. Harris County Sheriff’s Office investigators said the teen was trying to sell a PlayStation 5.

The investigators said the teen had posted the console online to try to sell it. The two sides tried to complete the sale of the console at the house of a friend. Authorities said the potential buyer got to the property at about 1:30 PM and stepped inside to see the system working. Investigators got a video of the meeting between the two sides.

After seeing the console working, they stepped outside to complete the sale. But that’s when the suspect allegedly threatened the seller of the system. The suspect made a threat and then shot the victim in the left side, authorities said.

The victim was able to get away from the area and get help. The suspect got away and the victim was transported to the hospital. Reports say the victim is in stable condition with non-life threatening injuries.

The gaming system being sold by the teen was left on the ground. One image taken after the incident shows the console covered in mud. KHOU 11 reports that authorities have said they have no description of the suspect but do have one of his social media accounts.

The Sony PlayStation 5 was released in the US in November of last year. The console, which features the latest gaming tech and features, has become a rare item due to its high demand.

The teen is one of many who have been injured or involved in an incident while selling a console. Over the last few months, there have been several incidents with the newest consoles in the market. In some incidents, sellers have been robbed or threatened while trying to sell their consoles.